Some still shortchanged in mortgage market 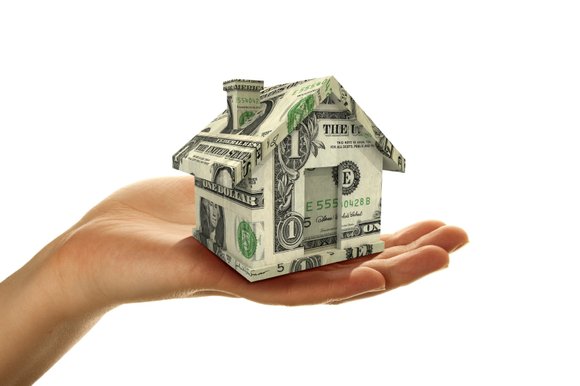 Financial security can often feel like a tug of war with earnings and income on one side and the cost of living and debt on the other. Which side wins can determine whether a household is mired in insurmountable debt or gains the financial ability for a better life.

For many families, the path to that better life is through homeownership. If you’re Black or Latino, however, wanting and getting are often two different things.

In 2014, borrowers of color and families with low-to-moderate incomes continue to be shortchanged in the mortgage market, according to the newly-released Home Mortgage Disclosure Act (HMDA) report. One of the few reports that tracks data by race and income, the HMDA report tallies how many mortgage loans were approved and by type.

To put it another way, the HMDA numbers reveal whether Black America is getting its fair share of mortgages. In 2014, the numbers show that communities of color got a lot less:

• Out of 1,736,000 conventional mortgage loans for purchases last year, Black borrowers received only 45,544; Latino borrowers fared better, receiving 87,570. Only 2.6 percent of these loans, typically the most affordable and widely available, were made to Blacks and just 5 percent for Latinos.

• The more costly government-backed loan programs such as FHA, VA and USDA were the primary mortgage vehicles for consumers of color. For Blacks, 96,780 home loans (9.7 percent of all government-sponsored loans) were made, and again Latinos received slightly more with 128,653 (12.9 percent) of these loans.

“These stark disparities in mortgage lending to borrowers of color and low-wealth families occur to the very people hardest hit by abusive lending and the foreclosure crisis. These disparities also come at a time when our nation’s demographics are changing,” said Nikitra Bailey, executive vice president with the Center for Responsible Lending. “The future health of our mortgage market, a major driver of the economy, relies on closing these gaps.”

Bailey continued, “By 2025, the population will be even more diverse with households of color representing nearly half of all first-time homebuyers. Lenders and Fannie Mae and Freddie Mac have a duty to serve more than just consumers with pristine credit and high levels of wealth. Homeownership must be available to all credit-worthy consumers so they can pursue their own American Dream.”

An in-depth analysis of 2014 HMDA data is available on CRL’s web.

Among mortgage professionals, it is widely held that owning a home is how many Americans build wealth. Because the private mortgage market has failed to make loans available to Black homebuyers, our community suffers from a limited ability to create wealth through this reliable and proven method.

Housing is critical to the health of our national economy. Excluding credit-worthy families from fully participating fully in the entire housing marketplace hinders the market’s ability to continue its steady improvement. This exclusion also systematically limits the total number of potential homebuyers. As America’s retirees grow older, many will seek to downsize. Expanding the pool of homebuyers looking for their first home can help first-time buyers access a greater number of options.

It’s also an opportunity to close the racial wealth gap in the name of economic fairness.

Charlene Crowell is a communications manager with the Center for Responsible Lending.