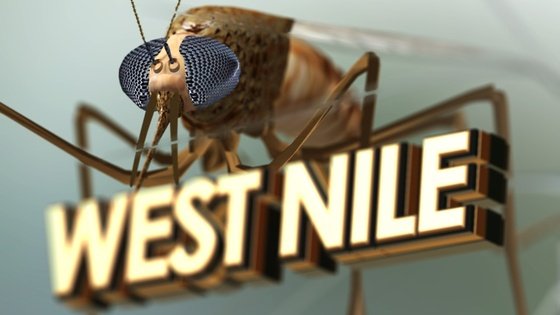 The 14 mosquito monitoring sites operated by the Health Department's Division of Environmental Health have all been dismantled. Regular mosquito collections at the sites produced 407 test-worthy samples, including 62 that tested WNV-positive. Other county monitoring sites not directly affiliated with the Health Department had reported 22 virus-positive samples through Wednesday, September 30. Counting all testing sources, there have been 84 WNV-positive mosquito confirmations this season, compared to just 27 during 2014.

The 2015 totals represent an increase of more than 67.8 percent. However, no human WNV infections have been reported in Will County since 2013. "Cooler weather means the need for WNV testing is no longer critical," according to Health Department Executive Director John Cicero. "We know the virus is out there; a number of human infections have been reported from nearby counties. "There is still some risk of WNV transmission to humans. The first hard frost will mitigate that risk," Cicero added. "Until that hard frost occurs, people should continue to take WNV precautions when spending time outdoors."

The mosquito threat is greatest at dawn, dusk and the early evening. Insect repellent containing at least a 20 percent concentration of DEET is still advised. Long sleeves, pants, shoes and socks are also recommended.

Through September 30, the state had reported 43 human WNV infections and four fatalities. There were also four WNV fatalities statewide a year ago. More than 70 percent of the Health Department's 2015 WNV-positive samples were collected from sites in Joliet and Bolingbrook. All but one of the Health Department monitoring sites reported at least two virus-positive samples. Monitoring sites were also located in Crete, Frankfort, Homer Glen, Lockport, Manhattan, Mokena, New Lenox, Plainfield, Shorewood, and University Park.