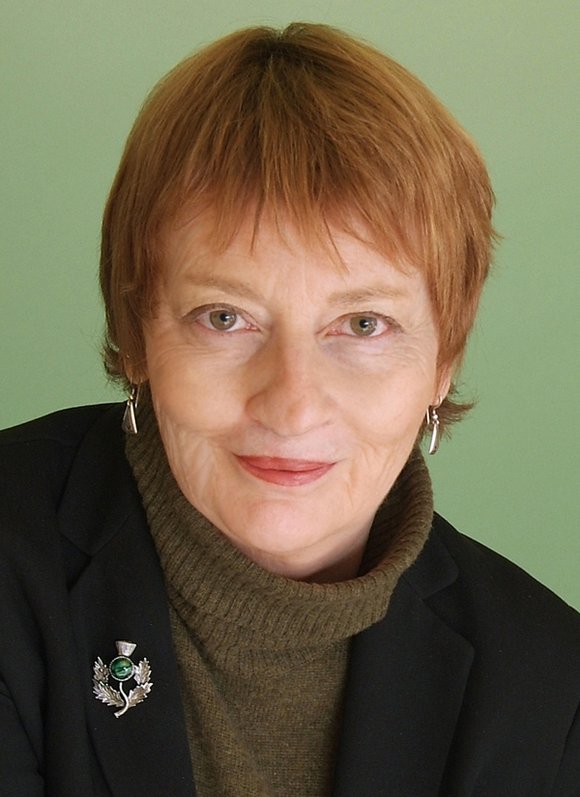 The last couple of weeks have brought unexpected and unwelcome news to millions of seniors and disabled people on Medicare. Their already high out-of-pocket costs are going to get higher. For some, premiums for Medicare Part B coverage that pays for doctor and outpatient services will go up as much as 52 percent. For everyone Part D premiums, which cover drug benefits, will increase an average of 13 percent, and everyone will see their annual Part B deductible rise from $147 to $223.

These are not trivial amounts considering that half of all people on Medicare are living on annual incomes of $24,150 or less. In 2010 about 7 million people covered by the program lacked supplemental insurance such as Medigap policies, which cover what Medicare don’t. By 2013 the number of people without the additional coverage had more than doubled, most likely because they couldn’t afford to buy it.

What’s going on here? Weren’t Medicare’s costs supposed to go down thanks to the Affordable Care Act?

Each year the Secretary of Health and Human Services examines the spending for Part B services which actually has risen this past year. By law premiums paid by everyone on Medicare must cover 25 percent of the program’s cost. (General tax revenues cover 75 percent.) And each year the Social Security Administration determines the cost-of-living increases (COLA) for seniors based on the Consumer Price Index. There will be no increase for the coming year.

Because Medicare premiums must cover 25 percent of Part B costs, the government has to find the money somewhere. So four groups of people will have to shoulder the added financial burden.

They include those who begin receiving Medicare benefits in 2016, those over age 65 who are on Medicare but who have not taken their Social Security benefits yet; wealthier beneficiaries (individuals with incomes above $85,000 and couples with $170,000) and low-income people eligible for both Medicare and Medicaid. State Medicaid programs pay those increases and they, too, are grumbling.

Increases in Part D premiums stem from higher costs for both brand and generic prescriptions and particularly for specialty drugs like Sovaldi to treat hepatitis C.

Will Congress fix these inequities and find other funds to protect everyone from these increases? “It’s very hard to predict what Congress will do,” says Tricia Newman, senior vice president at the Kaiser Family Foundation. Newman points out this year’s higher premiums and deductibles may be temporary and are expected to come down in 2017.

The other day I explained all this on a radio show along with Joe Baker who heads the Medicare Rights Center, which helps beneficiaries from all over the country understand their options. Callers on fixed incomes and tight budgets drove home the point: The increases will pinch. One woman told of a $300 rent increase she had to absorb along with higher prices for food and medicines.