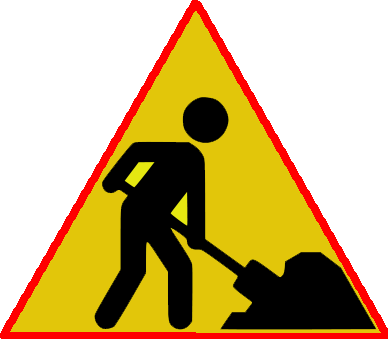 The city of Joliet released this information on two road projects that begin this week:

As part of the Union Pacific Railroad’s work on the Heritage Corridor railroad bridges near the Joliet Gateway Center transportation campus, the New Street railroad viaduct pedestrian tunnel, east of Chicago Street and west of York Avenue, will be closed for painting beginning Monday.

Access to the New Street commuter lot is available from Chicago Street. A new entrance to the lot has been constructed to the south to provide additional access from Marion Street.

For additional information, call the Joliet Department of Public Works at 815-724-4200.

This work is part of the city of Joliet’s U.S. 6 sanitary sewer improvements project.

Construction activities will require temporary lane closures and detours on McClintock Road between 7 a.m. and 5:30 p.m. Detour signs will be posted. The detoured sections of McClintock Road will be reopened to traffic at the end of each day.

Construction duration is anticipated to be four to six weeks.

For more information on the project, call the city's Department of Public Works and Utilities at 815-724-4200. Daily construction updates will be posted to the dity’s website, www.cityofjoliet.info/McClintockRoadwork.