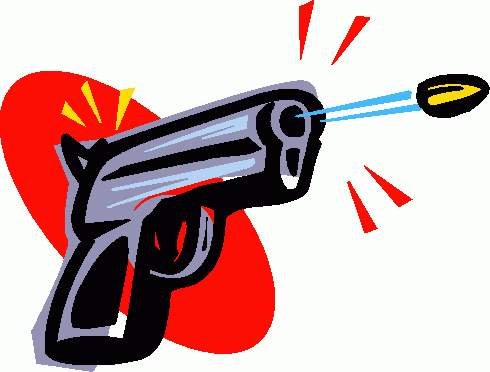 Two men were struck by bullets Monday night in a drive-by shooting the 1100 block of Magnolia, Joliet police said.

The victims and a third man were standing outside at home at about 9:05 p.m. when a white Chevy Impala drove past them and fired five shots from the car's back seat on the driver's side, Deputy Chief Ed Gregory said.

Both victims, ages 37 and 44, were shot in the left foot and taken to Silver Cross Hospital in New Lenox before police arrived, Gregory said. The third man, age 51, was not hurt.

The incident was also witnessed a 24-year-old man, whose pickup truck was struck by two of the bullets, Gregory said.

Police have no information that links this shooting to the one in which three men were shot on Friday night or the murder on Englewood Avenue on Sunday morning, he said.