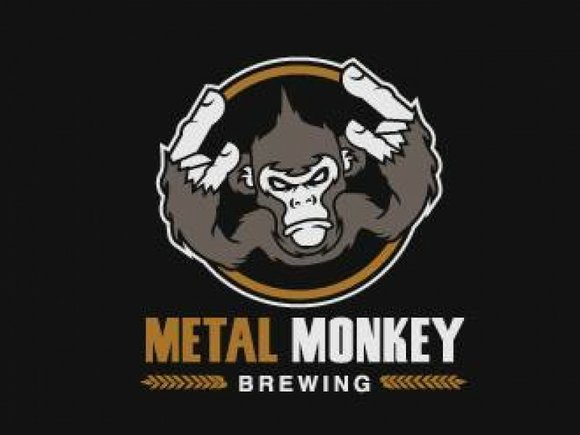 Metal Monkey Brewing is set to open up shop on Anderson Drive, where they'll brew about 500 gallons of beer a year and will have a sampling room for customers.

Two proposed gas stations and a “metal monkey” will continue the revitalization of Romeoville’s Route 53 corridor.

Wednesday night, the village board reviewed the concept plans for the two stations and approved a special use permit and liquor license for Metal Monkey Brewing, a micro-brewery to open on Anderson Drive, near the intersection of Route 53 and Montrose Drive.

The continuing revitalization trend on the village’s east side comes in the wake of the village building the Edward Hospital Athletic and Events Center in 2014, which was designed to spur interest in Route 53 as a development zone.

The owners of Metal Monkey Brewing plan to open in a 3,100 square foot space at 515 Anderson Drive. The micro-brewery will have a beer tasting room in addition to a facility that will produce about 500 barrels of beer annually.

Patrons will also be able to purchase beer at the tasting room to take home.

Trustee Dave Richards said the home-grown business would be another piece in the revitalization of the village's east side, calling the brewery "a great addition" to the area.

The first gas station proposed is a 4,400 square foot Thornton’s earmarked for the corner of Route 53 and Romeo Road. It would include a convenience store and an outdoor sales area.

The proposed site is east of Resurrection Cemetery and will require rezoning of part of the 10-acre site.

Romeoville Mayor John Noak noted the "unique challenges" of the lot due to its narrow length and location. He said the developers plan to develop up to four additional outlots on the site, at least one of which will be restaurant.

"Interest continues to grow in the redevelopment of the area," Noak said.

The other concept plan presented was for for a diesel refueling station on a triangular lot at the corner of Route 53 and Joliet Road.

The 7,000-square-foot gas station will include a mini-mart and space for temporary truck parking near the rear of the 6.4-acre site.

Noak emphasized that the station wouldn't allow any long-term or overnight parking and would serve as a refueling station for trucks traveling to and from industrial parks in the village.

"There is a need and a demand," he said of the proposed station's services.

In other business, the village approved a $15 credit that will be issued to residents on their October water bills.

The refund reflects just over $169,000 in total tax money being returned to residents, the fifth year the village has done so.

Noak said the program so far has returned just under $1 million to residents.

The refund will be credited to all single-family home customers living within the village's boundaries.

Noak called the credit a small amount of relief for residents just before the holidays that gives "them that little bit of a breather."