Plainfield homecoming parade, Harvest 5K -- what you need to know 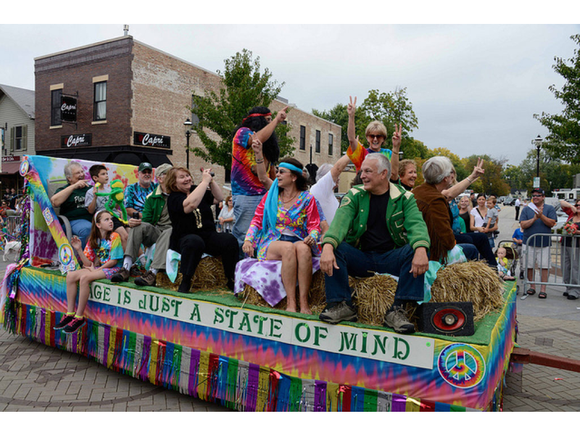 Plainfield's going to be one busy place this coming weekend with big back-to-back events -- the annual homecoming parade and the Harvest 5K race -- bringing hundreds of people downtown.

Here's what you need to know about where to go and what to avoid on both days, courtesy of the Plainfield Police Department and District 202: 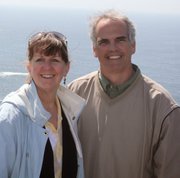 Bill and Linda Hanley are the grand marshals for the Plainfield Community Homecoming Parade.

The 2015 Plainfield Community Homecoming Parade is scheduled for Saturday, Sept. 26. It steps off at 9 a.m. at the corner of Lockport Street and Van Dyke Road.

This year's parade grand marshals are Bill and Linda Hanley, who have been part of the Plainfield community for more than 20 years and longtime District 202 volunteers. Their five children attended Central Elementary School, Indian Trail Middle School and PCHS.

Police warn that the parade will cause traffic congestion and delays in and around Plainfield, as well as Plainfield Central High School.

Unless participating in or viewing the parade, motorists are asked to avoid the downtown area between 7:30 a.m. and noon because of the slowed traffic movement and road closures.

At 6 a.m. Saturday, police will begin closing Ottawa Street (west of the DuPage River) between Van Dyke Road and Ira Jones Middle School, 15320 Wallin Drive. The school and Village Center Drive, near the Plainfield Village Hall, will be used for controlled access for parade entries.

The following roadways will be closed at about 8:15 a.m.:

No traffic lanes on Route 59 will be closed, however motorists should be advised that traffic congestion and delays are expected. All roads are expected to re-open between 11:30 a.m. and 12 p.m.

Parade staging and line-up has been designated at the following locations: