Mixed Me! By Taye Diggs, Illustrated by Shane W. Evans 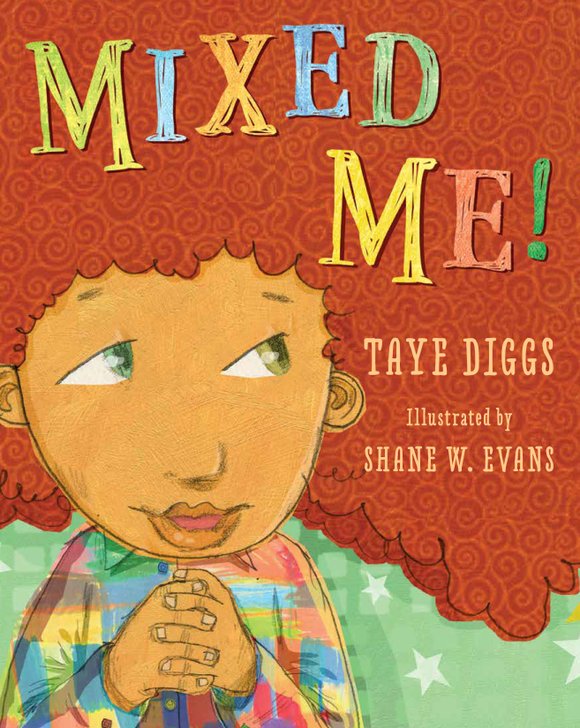 “Mike has awesome hair. He has lots of energy! His parents love him. And Mike is a perfect blend of the two of them. Still, Mike has to answer lots of questions about being mixed. And he does, with lots of energy and joy in this charming story about a day in the life of a mixed-race child." 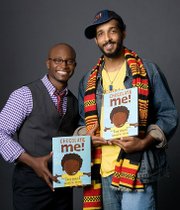 A few years ago, actor Taye Diggs and artist Shane Evans collaborated on "Chocolate Me," a children's book about a little boy who was teased by his friends about having skin the color of dirt and hair that made him look like he was scared. That illustrated best-seller received critical acclaim for its sensitive treatment of the emotional impact of taunting on the young mind of an impressionable black child.

Now, Taye and Shane are back on behalf of biracial and any other kids of mixed ancestry with a story highlighting Mike's struggle to fit in. A medium-complexioned boy with a ginormous orange afro, he's being bullied at school by classmates who called him "Mixed-Up Mike." They also make fun of the fact that his parents supposedly don't match, since one is much darker-skinned than the other.

Fortunately, Mike's parents have prepared their son for this sort of mistreatment. And he responds by saying that he isn't mixed-up but a "just right" and "beautiful blend of dark and light."

An uplifting affirmation of the notion that mixed lives matter, too!

Feiwel and Friends / An Imprint of Macmillan Children's Publishing Group

To order a copy of Mixed Me!, visit:

To order a copy of Chocolate Me!, visit: