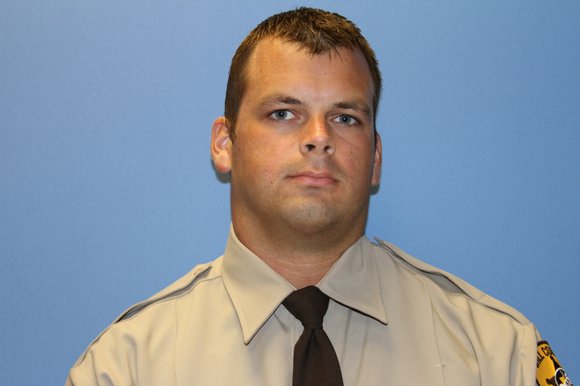 In March of 2015, the Will County Sheriff's Office had their first deputy trained in administering Naloxone, or Narcan, which is used for reversing the depression of the respiratory and central nervous systems caused by an overdose of opioids.

Since then 105 deputies have completed their training and are equipped with Narcan in case they are called to a scene where minutes count in saving a life.

On March 25, Deputy Jake Debus, a 15 year deputy who completed his training last April, was dispatched to a residence in Lakeside Terrace, Wilmington Township.

When Deputy Debus arrived at the scene he found an unresponsive 28 year old man.

A relative at the residence informed Debus that the victim had a past history of heroin use. After evaluating the victim Debus administered the Narcan and waited.

As Debus was preparing to administer the second dose the victim began blinking his eyes, moving his hands, and shortly after, the victim was coherent, could speak, and stand up.

The victim was then transported to a nearby hospital where he was expected to make a full recovery.

This incident was the second time a Sheriff's deputy has administered Narcan in an overdose crisis, however, it is the first time it saved a life.