Mosquitoes in 3 Will County communities test positive for West Nile 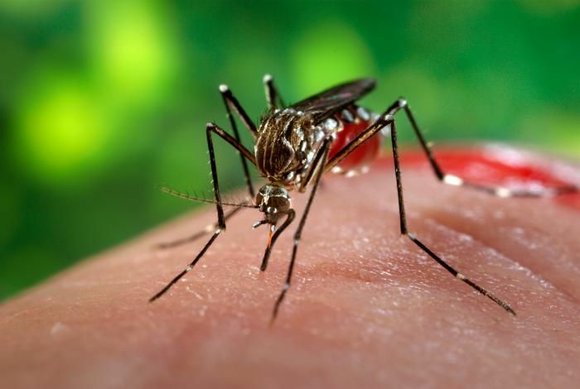 Mosquitoes testing positive for West Nile Virus have been found in a trio of Will County communities.

The Will County Health Department’s Environmental Health program has 14 mosquito monitoring sites throughout the county.

West Nile Virus is transmitted through the bite of an infected mosquito. Birds pass the virus to mosquitoes through a blood meal.

Most people infected with WNV exhibit no clinical symptoms, but approximately 20 percent of cases result in mild or serious illness. Preliminary symptoms typically include fever, headaches or body aches. More serious illnesses can result in meningitis, encephalitis or death.

No cases have been found in humans or animals in Will County in 2016.

The county collected 87 WNV-positive batches in 2015, 62 of them from Environmental Health traps. Will was one of 64 Illinois counties to report some sort of WNV activity last year.

The Health Department also collects a small number of birds for testing by the state. To report dead birds, telephone (815) 740-7631 any time.