BONK, JASON A., 39, of 104 JESSEN in JOLIET, arrested by PEOTONE POLICE DEPARTMENT and charged with DOMESTIC BTRY/PHYSICAL CONTACT.

SEIGLE, ROBERT J., 62, of 16670 W CHERRY CREEK in JOLIET, arrested by JOLIET POLICE DEPARTMENT and charged with Reckless discharge of a FIREARM/PASSENGER and UNLAWFUL USE OF A WEAPON. 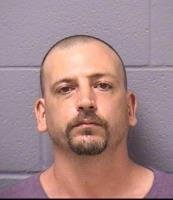 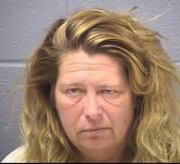 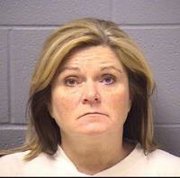 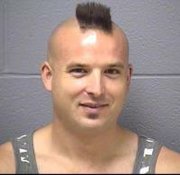 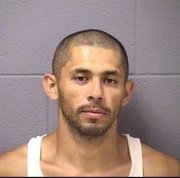 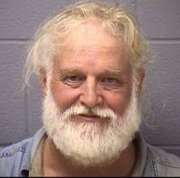 1st Officers were called to a business on the 100 block of Remington Blvd. for the report of a theft. A CPAP machine was taken while the victim was checking out at 6:30 am. (16-4516)

4th Gabriel Niet-Rodriguez, 29, 360 Windsong Ct., was charged with illegal use of cell phone while driving and driving on a suspended license, following a traffic stop at Canterbury Ln. & New Castle Ln. at 8:10 am. (16-4494)

5th Officers were called to a business parking lot on the 300 block of Internationale Dr., for the report of multiple burglary to motor vehicles. Several unsecured vehicles were rummaged through and cell phones, a wallet, debit cards and an iPad were taken between 8:30 am – 2:16 pm. (16-4521)