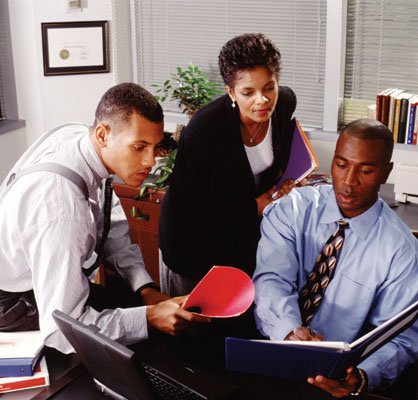 The Illinois State Black Chamber of Commerce (ILBCC) is the largest, most active

voice for African American businesses in the State of Illinois. ILBCC will be

kicks off their 11th Annual Convention on Tues August 23, at the Par-A-Dice Hotel &

activate the Sheltered Market in Illinois. Larry Ivory, President/CEO of the

especially the thoughtful consideration of use of Sheltered Markets, is perhaps

Black and minority-owned businesses in the state.”

Governor Rauner will be attending the Convention. The 2-day power-packed event

consists of a Procurement Opportunity Fair, allowing face-to-face meetings with

decision makers from over 20 corporations, municipalities, and government agencies throughout Illinois. There will be several business break-out sessions and panel discussions with topics such as: Marketing-PR and Black Media, Energy,

Johnson, consultant and Mayor of the City of Harvey (1983-1995). Panelist include

Timeless Herbal Care will be the keynote speaker for the evening, and NBC

Chicago Report/Anchor Michelle Releford will serve as Mistress of Ceremony.

kenyattsfisher82@gmail.com. For room reservations, call the Par-A-Dice at

for the discounted rate.