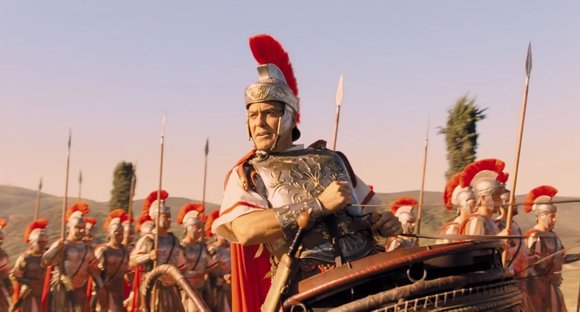 Pride and Prejudice and Zombies (PG-13 for action, violence and brief sensuality) Mash-up of the horror and romance genres yielding a parody of the Jane Austen classic in which a headstrong heroine (Lily James) finds herself being courted by an aristocrat (Sam Neill) raised from the dead during a zombie outbreak. With Jack Huston, Lena Headey and Douglas Booth.

The Choice (PG-13 for sexuality and mature themes) Adaptation of the Nicholas Sparks best seller of the same name about the love which unexpectedly blossoms between a confirmed bachelor (Benjamin Walker) and the marriage-minded med student (Teresa Palmer) who moves in next-door. Cast includes Alexandra Daddario, Maggie Grace and Tom Wilkinson.

The Club (Unrated) Skeletons-in-the-closet drama set in a secluded house along the Chilean seacoast where defrocked Catholic clergymen are sent to repent for their crimes against innocent children. Co-starring Alfredo Castro, Roberto Farias and Antonia Zegers. (In Spanish with subtitles)

Rams (R for profanity and brief graphic nudity) Sibling rivalry drama about a couple of long-estranged brothers (Sigurour Sigurjonsson and Theodor Juliusson) who grudgingly bury the hatchet to save their sheep from a plague decimating their flocks. Supporting cast includes Charlotte Boving, Jon Benonysson and Gunnar Jonsson. (In Icelandic with subtitles)

Regression (R for profanity, graphic violence and disturbing sexuality) Crime thriller, set in Minnesota in 1990, about a detective (Ethan Hawke) investigating claims of rape belatedly being leveled against a father (David Dencik) with no memory of molesting his daughter (Emma Watson) when she was 11. Featuiring David Thewlis, Devon Bostick and Aaron Ashmore.