The Times in Black History Moment 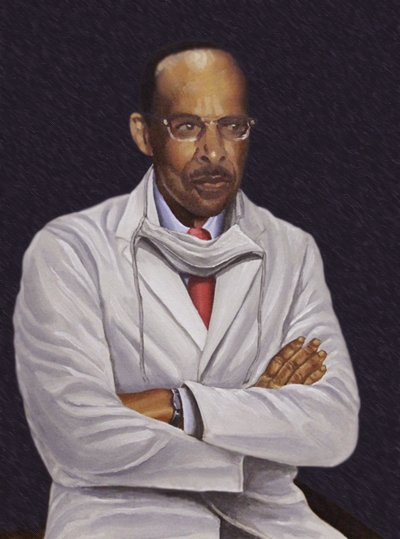 History is written by the winners, or so the old saying goes. But this year's Oscars won’t be defined by the winners. Rather, it will be defined by those the Academy has chosen to ignore. It’s an old story: people of color don't get the recognition they deserve. It’s the reason why Vivien Thomas remains one of America’s least known African American heroes.

Thomas was a bright young man whose dreams of college and medical school were dashed by the Great Depression. Instead, he found work in the medical lab of Vanderbilt University. While the man who hired him, Dr. Alfred Blalock, a white southern surgeon, found Thomas a man of great ability who mastered intricate medical procedures quickly, Thomas was officially listed (and paid) as a janitor. In 1941, when Blalock was named chief of surgery and research at Johns Hopkins, he asked Thomas to join him and move his family to Baltimore.

Thomas gave up a great deal to make that move. Baltimore proved to be a much harder place for blacks to live than Nashville. Additionally, at Johns Hopkins, Thomas was the only African-American working who wasn’t either a janitor or cafeteria worker. Despite his lab coat, people assumed he, too, was a janitor. 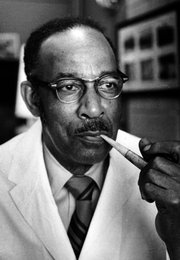 The head of Hopkins’ pediatric cardiology department was a woman named Dr. Helen Taussig. Well known for her work on congenital heart problems, she was one of the only females in a world of male doctors. For years, she treated young patients, known as “blue babies,” who were born with heart defects that always proved fatal. She proposed that Blalock work on a surgical solution. But Blalock was more interested in his own research and turned the problem over to Thomas. He instructed Thomas to find the time to do both the old and new research.

For two years, Thomas put in 12-14 hour days in the lab. First, he needed to recreate the condition in research animals. Then, with suggestions from Dr. Blalock and Dr. Taussig, he worked to find a surgical cure. After over two hundred painstaking, agonizing surgeries -- success! Thomas had found a way to “redo the plumbing,” as Taussig said, so that oxygen rich blood once again flowed through the heart of a mutt named Anna.

But Thomas would never be allowed to actually operate on a human. He would have to instruct Blalock, first on animals and then on humans. But that plan was cast aside when Taussig introduced Thomas and Blalock to an eighteen-month-old patient, Eileen Saxon who was so sick that, without a miracle, she would soon die.

To the amazement of those watching the operation from the balcony, Thomas "the janitor" entered the surgical theater in a white doctor’s uniform. Despite the fact that he wasn’t supposed to be in the room, Thomas stood on a wooden stool behind Blalock, watching Blalock's every move. Every so often, Blalock would ask Thomas what to do, and Thomas would whisper the answer.