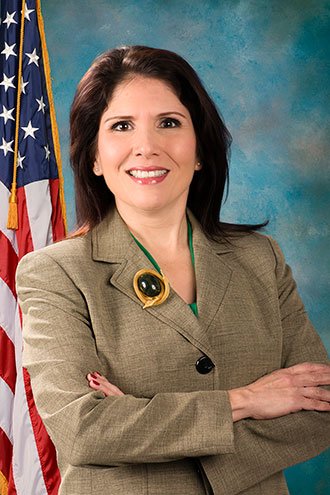 "Part of reforming and turning around Illinois includes empowering local communities. This report shows the efficiencies and inefficiencies within local governments and provides concepts on how to give the people of Illinois more control over their future and their tax dollars," Governor Rauner said. "I thank the Lt. Governor and the Local Government Consolidation and Unfunded Mandates Task Force for their hard work and dedication to the people of Illinois."

According to the US Census of Government, Illinois has more local units of government than any other state in the nation at 6,963. Illinois also has the second-highest effective property tax rate in the nation.

"This report is the culmination of an 11-month effort of the Task Force joining together in support of proposals to structurally reform state and local government, and get Illinois back on track," said Illinois Lt. Governor Evelyn Sanguinetti. "As a mother of three, I want my kids to live in a better Illinois. I want them to live in a state that tackles its fiscal and structural issues head-on, with real reform. I hope our leadership in the General Assembly puts politics aside and considers the needed reforms in this report."

On February 13, 2015, Governor Bruce Rauner created the Task Force on Local Government Consolidation and Unfunded Mandates. Its charge was to find efficiencies and ways to streamline local government functions to save taxpayer dollars. The Task Force convened 16 meetings across the state and conducted a comprehensive review of state laws pertaining to local governments and school districts. The final report includes a study on unfunded mandates and opportunities to streamline or eliminate governmental bodies and schools districts, and 27 Task Force endorsed recommendations. The Task Force endorsed 27 recommendations which resulted from the testimony of 33 experts representing government associations, nonprofit think tanks, researchers, and state agencies.