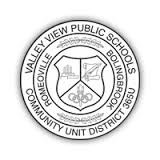 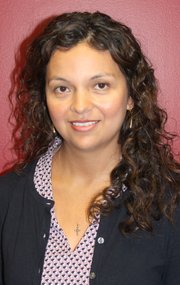 A graduate of the University of St. Francis with a Bachelor of Arts in Education, she holds Master’s Degrees in Teaching and Learning as well as Educational Leadership from USF as well.

Corona has been involved in a variety of school and district-level activities during her career, including the development of a standards-based report card, the piloting of several bilingual reading series, creation of a bilingual intervention program and the creation of en ELL reporting tool to assess students’ language acquisition. 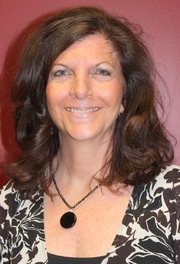 Allen has been with VVSD since 2011 serving as an enhancement teacher and Dean of Students at Jane Addams Middle School and Principal of the district’s ESY summer program. She joined the Humphrey team as Assistant Principal in 2013. 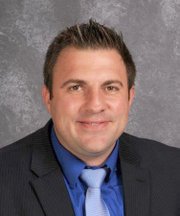 The Bolingbrook resident succeeds Yolanda Jordan who has taken a district-level position as Director of Leadership Development for East Aurora School District 131.

Dr. Pascavage, who joined the Valley View School District 365U team as Assistant Principal at Brooks Middle School in 2006, has been Principal at Jane Addams for three years. He is also a former Director of VVSD’s Summer Learning Experience.

Known for his enthusiasm and love for his job, Dr. Pascavage often tells people being a principal and teacher in a school are the “most noble” positions you can have. His personal philosophy centers entirely on treating his students like they were his own children.

Prior to coming to VVSD, Dr. Pascavage taught middle school math and was a high school basketball coach in Phoenix, Arizona.

Dr. Pascavage was born and raised in Butte, Montana and is the son of Butte natives Renee Pascavage and Judge Ben Pezdark.