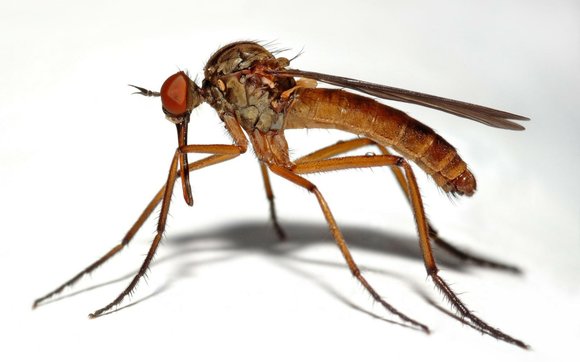 In addition, the Illinois EPA and IDPH will enter into an Intergovernmental Agreement to allocate $750,000 from the Used Tire Management Fund. This funding will enable IDPH to enhance statewide mosquito control activities related to West Nile virus, Zika virus, and other mosquito-borne diseases through activities associated with the improper storage, handling, and disposal of tires. “Removing mosquito breeding sites is a core component of our mosquito abatement activities and a primary way to prevent the spread of diseases like West Nile and Zika viruses,” said IDPH Director Shah. “This plan is an excellent example of cooperation among state agencies that will protect Illinois and its communities.”

Illinois EPA will announce collection locations and results at a later date. The Illinois EPA's Used Tire Program is funded by a $2.50 per tire fee that consumers pay when purchasing tires at retail. Illinois citizens produce more than 14 million used tires annually.