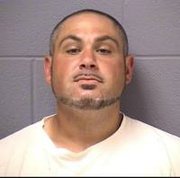 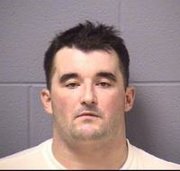 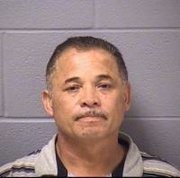 CLARK, JOSEPH A., 33, of 916 ROSARY LN, arrested and charged with POSSESSION CONTROLLED SUBSTANCE and POSSESSION of DRUG EQUIPMENT.

9th Ofifcers responded to the 300 block of Danhof Dr., for the report of shots fired at 1:25 am. Shell casing were located in the area, this is an on going investgiation. (16-3990)

10th A wallet was taken from an unsecured vehicle parked on the 1400 block of Somerfield Dr. sometime overnight. (16-4010)

12th Anedina Delgado, 44, 16760 Village Ln., Fontana, CA, was charged with three counts of aggravated assault, failure to yield, fleeing and eluding peace officers and no valid driver’s license, following a call to a business on the 100 block of Lily Cache Ln. for a subject displaying a knife and threatening a victim at 4:05 pm. (16-4055)