Over 100 ride in first ‘heroes for the homeless’ motorcycle run 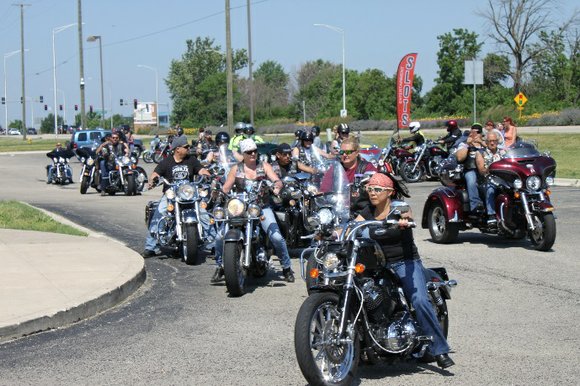 The event drew more than 100 riders for the scenic ride from Crest Hill to Ottawa (IL) and back. Following the event, an even larger crowd gathered at Abstract American Bar and Grill for an after-party featuring live music from School of Rock Mokena.

“And more importantly, it was a successful event which will help Catholic Charities continue to fund vital services to the poor within this community.”

Proceeds from this event will help fund the programs and services provided by Catholic Charities, Diocese of Joliet, including those for the homeless, veterans, children, and seniors in our community.