BENNETT, AMBER L R, 19, of 1023 LOIS APT 114 in JOLIET, arrested by WILL COUNTY SHERIFF'S OFFICE and charged with assault.

ASSAULT, and resisting a Police officer.

GYENFIE, NANA A, 37, of 1328 PEQUOT in JOLIET, arrested by WILL COUNTY SHERIFF'S OFFICE and charged with DOMESTIC BTRY/PHYSICAL CONTACT, BATTERY/CAUSE BODILY HARM and CRIM TRESPASS TO RESIDENCE.

MARTINEZ, ERIC, 25, of 606 2ND in JOLIET, arrested by JOLIET POLICE DEPARTMENT and charged with AGGRAVATED BATTERY/VICTIM 60+. 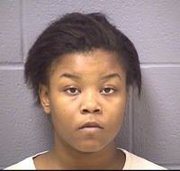 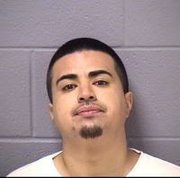 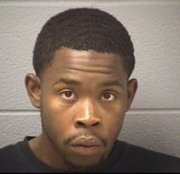 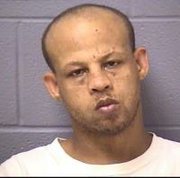 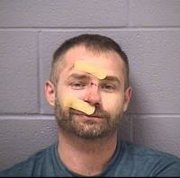 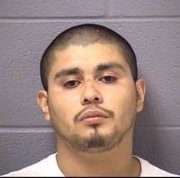 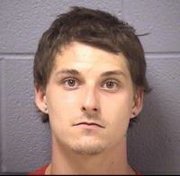 ALTHOUGH THE FOLLOWING INDIVIDUALS HAVE BEEN CHARGEDWITH A CRIME, THE

CHARGE IS MERELY AN ACCUSATION AND THE DEFENDANT IS PRESUMED INNOCENT

10th Officers responded to the 200 block of Claridge Cir., for the report of a residential burglary. A window was broken out, front door damaged and items left in the residence were moved sometime between 06/08-06/10. (16-3406)