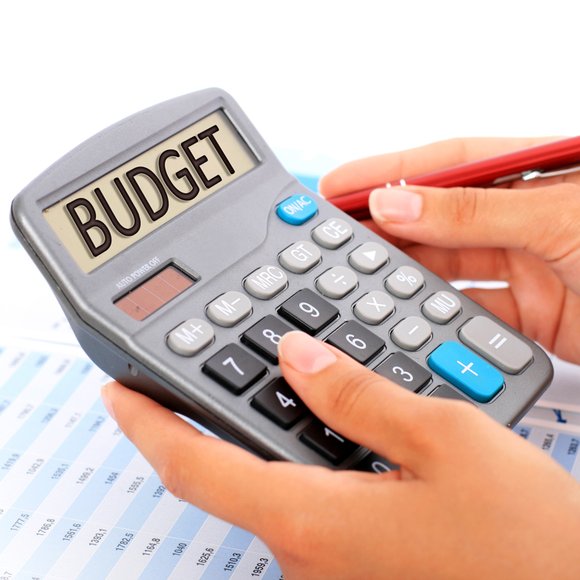 For a year, our state's elected leaders have engaged in what can only be called political malpractice.

Illinois is the only state in the country that doesn't have a budget. For a year, because of that failure, it has stiffed small businesses, social service agencies and its higher education system, leaving them trying to operate without money they're owed. State operations have been cobbled together through a patchwork of court orders, and the mounting backlog of money owed gets deeper by the minute.

On Monday, Gov. Bruce Rauner said the state was on the verge of crisis, and that it would be an "outrageous, tragic failure" if schools don't open on time this fall.

With all due respect, Governor, the state is already in crisis and the budget standoff has already been an "outrageous, tragic failure."

As legislators return to Springfield today -- for the first time this month -- Illinois' historic, serious problems have been made even worse by the failure to compromise on a balanced, long-term spending plan.

The political war between Rauner and House Speaker Michael Madigan has been confounding and unconscionable. Rauner has insisted on passage of the so-called Turnaround Agenda, a series of pro-business measures, as a condition of the budget. Madigan and Senate President John Cullerton have seemed focused primarily on thwarting the governor.

Neither the governor nor the legislature has put forth a balanced budget. Decades of delaying action and willfully ignoring issues like the state's epically ballooning pension obligations have devastated its financial stability. The state must make cuts, and yes, more revenue will be needed to stanch the economic bleeding.

The consequences of having no budget have been harsh and far-reaching.

The state's colleges and universities, which ought to be linchpins for growth and economic development, instead have been starved. Hundreds have been laid off, programs have been shuttered. High school graduates look at this mess, fear for their future, and enroll in out-of-state colleges. Our best and brightest may not come back after they complete their education elsewhere.

Meanwhile, more than 130,000 low-income students have had financial aid snatched away. Do these students who wish to better themselves and their future job prospects through education have other resources to continue? In most cases, no.

One million of Illinois' most vulnerable people -- the poor, the at-risk kids, the elderly, the mentally ill, the homeless, the victims of domestic abuse or sexual assault -- have been directly harmed by the state's dereliction of duty, as social service agencies cut services.

Countless business owners, large and small, have struggled to survive because they haven't been paid. Cities and small towns have been left holding the bag for unpaid state bills.

And yet, it could get even worse.

More than $2 billion in active road construction projects might be shut down, leading to as many as 25,000 workers losing their jobs.