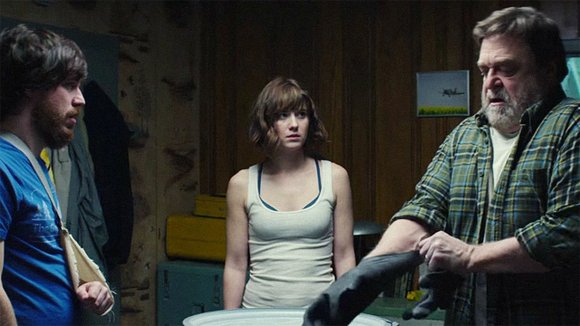 10 Cloverfield Lane (PG-13 for frightening sequences, mature themes, violence and brief profanity) Suspense thriller revolving around an accident victim (Mary Elizabeth Winstead) who comes out of a coma to find herself imprisoned in a subterranean bunker by a survivalist (John Goodman) claiming that the Earth's surface has been rendered uninhabitable by a chemical catastrophe. With John Gallagher, Jr., Mat Vairo, Cindy Hogan and Jamie Clay.

The Young Messiah (PG-13 for violence and mature themes) Adaptation of Christ the Lord: Out of Egypt, Anne Rice's best seller chronicling the year in the life of 7 year-old Jesus (Adam Greaves-Neal) when the Christ child was informed of His divine destiny by Mary (Sara Lazzaro) and Joseph (Vincent Walsh). With Sean Bean, Christian McKay and Jonathan Bailey as King Herod.

The Automatic Hate (Unrated) Tale of forbidden love about long-lost cousins (Joseph Cross and Adelaide Clemens) who become attracted to each other while digging up the deep secret that tore apart their families ages ago. With Ricky Jay, Deborah Ann Woll and Richard Schiff.