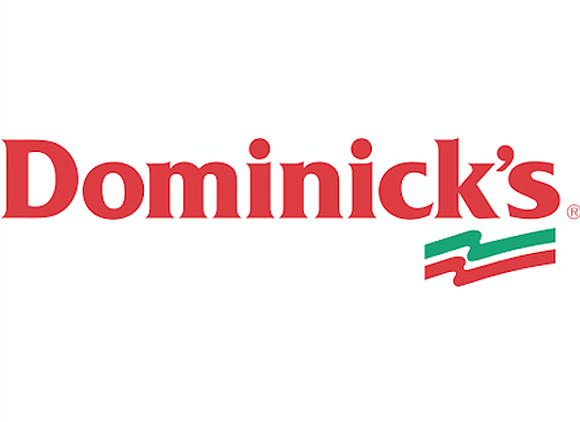 Local officials, including Mayors and Village Presidents, along with Managers and Economic Development Directors from the over 20 communities impacted by the vacant Dominick’s stores will come together on Thursday, November 10th in Naperville to speak about the efforts made over the last three years to fill the vacant stores and discuss future strategies.

Communities formed a group to collaboratively market and solicit tenants for the vacancies. With an initial goal of reaching beyond the Chicago market, the communities developed the “One Call, 10 Stores, a Million Customers” campaign, which has since grown to include over 20 communities.

“The closing of the Romeoville Dominick’s in December of 2013 has been and remains a major concern to our citizens,” stated Romeoville Mayor John Noak. “Our former Dominick’s site is one of the first developments on Weber Road and remains a focal point to all residents and visitors as they exit I-55 into Romeoville.”

Romeoville like many of the communities, discussed progress, options and opportunities with Jewel’s President Mike Withers and real estate management in January of this year. Although Romeoville has received interest in the facility from various end users, Jewel continues to control the site under the lease it inherited from the merger with Dominick's, which can continue for several more years.

Media are invited to attend the press conference, which will be held:

WHERE: Maggiano’s Little Italy of Naperville

WHO: Elected Officials and Albertson’s Representatives will be in attendance to discuss vacant locations.