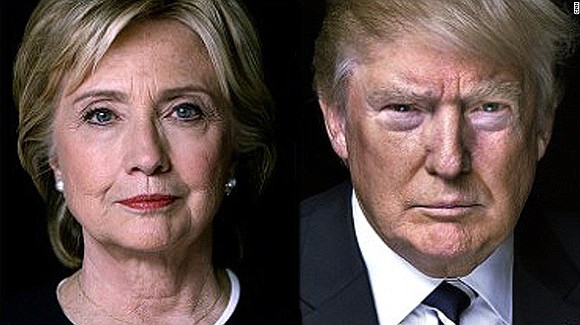 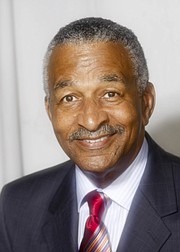 Since our political discussions are now X-rated, so much so that we must ask children to leave the room before we watch the news, the speeches, and the debates, it’s time to add another unmentionable to the X-rated list: Social Security. Silly me, that pales in comparison to what’s really important, doesn’t it?

Hillary’s emails, Bill and Donald’s dalliances and sexual conquests are obviously far more critical (and titillating) than a small issue like our disabled and elderly being able to live out their lives without having to worry about silly things like eating, breathing, and paying for life-saving medicines and treatments.

Yes, the cost of living is increasing every day, but cost of living allowances (COLA) for those on Social Security are non-existent or ridiculously and embarrassingly low. The latest COLA “increases” for those most in need were cited in an article on CNN Money:

“Checks for 66 million beneficiaries will rise between 0.2% to 0.5% in 2017. That works out to between $2.61 and $6.53 a month more for the typical retiree, according to the American Institute for Economic Research, a nonpartisan think tank.”

The article continues, “The average retirement benefit check is currently $1,305.30, according to government figures. This is by far the smallest percentage increase of any year in which benefits did rise. But it's better than 2016, when Social Security checks didn't increase at all. There have only been three years without any increase at all since Social Security's cost-of-living adjustment was put in place in 1975 — 2010, 2011 and 2016.”

If this nation does not come to its senses and get its priorities properly aligned, it’s not going to matter in the least who is the next resident of 1600 Pennsylvania Avenue. The ethical and moral slide we are on right now is reprehensible and so detrimental to our young people. Moreover, we are standing by while our elders are dying for lack of essentials, having to make choices between food and rent, oxygen and heat or cooling and life-saving medicine.

The EpiPen controversy, where the cost skyrocketed over 400 percent to an outrageous $608.00 for two Epinephrine pens that, according to industry experts cost no more than $30.00 (some say $20.00) to make and only $2.00 for the medicine inside the needles, is a prime example of the true cost of living for those with medical issues. I am told that a drug for debilitating Rheumatoid Arthritis cost as much as $2,000 per month for two injections. This is shameful, and it speaks to our condition in this country, our greed, and our willingness to get as much profit as we can without regard for who it hurts. In the United States, it’s often money first and people second, maybe even third or fourth.

We should be outraged and appalled at this situation as we watch our parents and grandparents struggle to pay the ridiculous costs to maintain their lives. The cost of living for them is beyond their reach, and many are dying because of it. So what will we do about it? Will we continue to be entertained, mesmerized, and embarrassed by the politicians and their operatives who are too busy trying to find more dirt on one another, or will we turn our attention to the much more important problem of our disabled and elderly and the day-to-day problems they face. Our politics should go from X-rated to Rx-rated.

I believe we can do much better by the least among us. Do you? If so, get involved and make their cost of living decrease and their Cost of Living Allowances (COLA) increase.

Jim Clingman is the nation’s most prolific writer on economic empowerment .