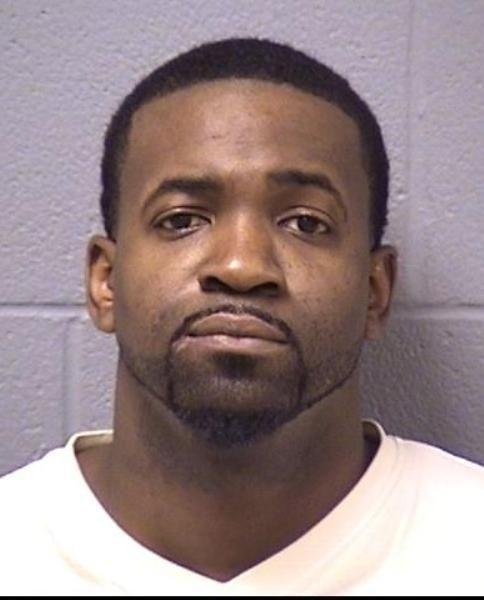 Will County State’s Attorney James Glasgow announces that a judge has found a Joliet man guilty of first-degree murder for gunning down a man in the alley behind the victim’s Chicago Street apartment two years ago.

Circuit Judge Carla Alessio Policandriotes, who presided over the bench trial, also found Alexander guilty of aggravated battery with a firearm for shooting Ledontia Lockhart as well as unlawful use of a weapon by a felon. The defendant faces up to life in prison for these crimes. He is scheduled to be sentenced on Dec. 2.

Alexander and two friends, Brian Gregory and Mike Smith, went to the Chicago Street apartment building to confront Ledontia Lockhart over a $400 money order he had been accused of taking and cashing. The money order belonged to Smith’s girlfriend. Both Gregory and Smith testified against Alexander.

Johnny Lockhart had come down the stairs in the alley when he heard noise from an altercation between his son and the three men who came to confront him. Alexander unexpectedly opened fire on both Johnny Lockhart and Ledontia Lockhart as they were walking back up the stairs.

Gregory and Smith ran to their car followed by Alexander. They dropped off Alexander at the Evergreen Terrace apartment complex where he lives. The defendant turned himself in to police the following day.

“Aloysius Alexander is a violent and cold-blooded killer who gunned down an innocent man for no apparent reason after shooting his son in the back,” said State’s Attorney Glasgow. “He will be placed behind prison bars in the Illinois Department of Corrections where he can spend his time contemplating this senseless act of violence.”

The State’s Attorney thanked his prosecutors, Derek Ewanic and Adam Capelli, for securing a conviction against Alexander.