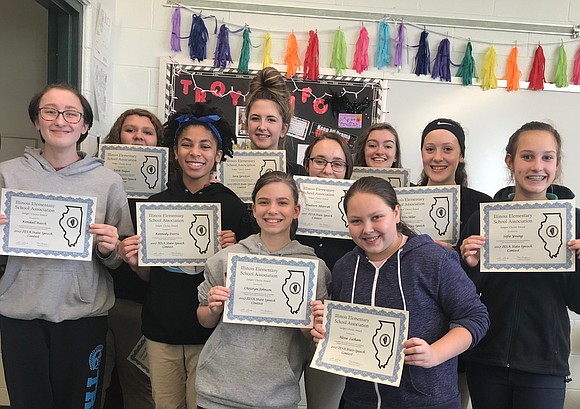 "We have tremendous talent at Troy,” Coach Shari Pagel said, “and there were many impressive performances. It was an outstanding day for us at contest.”