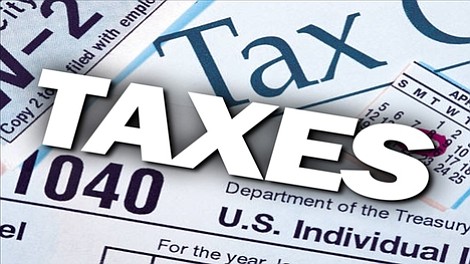 The Senate’s $1,000 Child Tax Credit increase to benefit families with children and make up for elimination of the personal exemption for dependents provides little or no assistance to poor and middle-income working families. Yet, both the Senate and House bills enable higher income families to qualify for the credit for the first time. Neither Senate nor House bills make the credit fully refundable to help working families with the lowest incomes. Both bills would end eligibility of children in low-income working immigrant families for the credit without Social Security Numbers. Tax paying immigrant families are required currently to have only an Individual Taxpayer Identification Number to qualify for the Child Tax Credit.

No funds will be left over for the next decade to end child poverty for the more than 13.2 million children struggling to grow up healthy and educated.

Imagine spending $1.5 trillion or even one-tenth of that each year on children’s needs? Two years ago CDF commissioned the Urban Institute to assess steps to end child poverty right now. We identified modest improvements to nine programs we knew helped reduce child poverty: increasing the value of SNAP’s food benefits, providing housing subsidies for poor and near-poor families with children, making the Child Tax Credit fully refundable, increasing the Earned Income Tax Credit for the lowest income families, creating a subsidized jobs program, increasing the minimum wage, expanding the federal child care subsidy program, making the Child and Dependent Care Tax Credit fully refundable, and helping more families get child support payments. Implementing all these improvements together would lift 60 percent of all poor children and 72 percent of poor children of color from poverty for a year, at a $77.2 billion federal and state government cost – less than half of one year of the $1.5 trillion deficit increase. A $1.5 trillion investment could lift these children from poverty to adulthood.

We must tell Congress to reject this morally indefensible tax boondoggle and instead invest in protecting children and maintaining any semblance of fairness.

Marian Wright Edelman is the president of the Children's Defense Fund whose Leave No Child Behind® mission is to ensure every child a Healthy Start, a Head Start, a Fair Start, a Safe Start and a Moral Start in life and successful passage to adulthood with the help of caring families and communities. For more information, go to www.childrensdefense.org.