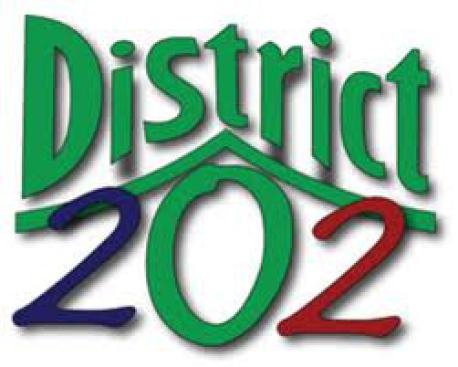 The Board of Education’s Personnel, Policy and Administration committee heard District Administration’s recommendation at its December 13, 2017 meeting.

The full Board of Education will hear the recommendation as an informational item at its December 18, 2017 regular meeting. The Board is expected to vote on the proposal at its January 22, 2018 regular meeting.

The full proposal as presented is posted on the front page of the district website (www.psd202.org) under “Announcements.”

Then the growth stopped in 2008 when the Great Recession hit. The district has made minor changes a few times in the last several years to tweak and balance enrollments, but major changes were no longer needed.

Since 2008, however, enrollment has dropped by about 2,000 students to about 27,100 this year. Those changes left some schools well under their capacities, leading to staffing, transportation and logistical challenges.

District officials started work about two years ago to address those challenges. Administrators studied enrollment and housing patterns and talked with municipal planners and developers to get a sense of future growth.

KEY POINTS OF THE ADMINISTRATIVE RECOMMENDATION

• Middle and high school assignments would not be affected

• Creates elementary enrollments of between 531 and 692 students at 14 of the 17 elementary schools. (Crystal Lawns, Grand Prairie and Walker's Grove are all smaller schools with lower enrollments)