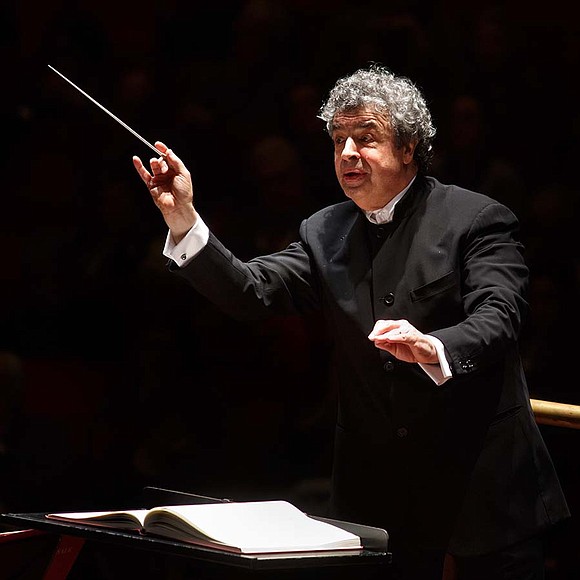 New York Philharmonic's Beloved Friend-Tchaikovsky and his World: A Philharmonic Festival was punctuated by an unusually vivid performance by Kirill Gerstein, the enigmatic Jewish-American/Russian pianist who has become the proponent of the composer's own 1879 version of Tchaikovsky's Piano Concerto No. 1, which was premiered in the Urtext edition with the New York Philharmonic in its Tchaikovsky festival.

Gerstein , winner of the prestigious Gilmore Artist Award, is known for his piston-like attack and harsh, brittle sound, devoid of any romanticism. These qualities served him well in the Concerto No. 1. Every note in the Allegro con spirito of the first movement was crystal clear. His thundering octave passges in the Allegro vivace assai rang with equal clarity. Most surprising, and gratifying, was the sincere emotion he displayed in the preceding Andantino semplice, which contained the concerto's most recognizable romantic themes. Conductor Semyon Bychkov showed his considerable skill at reigning in the advancing themes and complex inner voices of Tchaikovsky's brilliant orchestrations. In many ways, the performance was a true collaboration of conductor, orchestra and soloist. The thunderous applause was well deserved for the efforts of both men to bring this sometimes unweildy, but inspired work to fruition. Those who attended this series of concerts were witnesses to a significant moment in musical performance history.