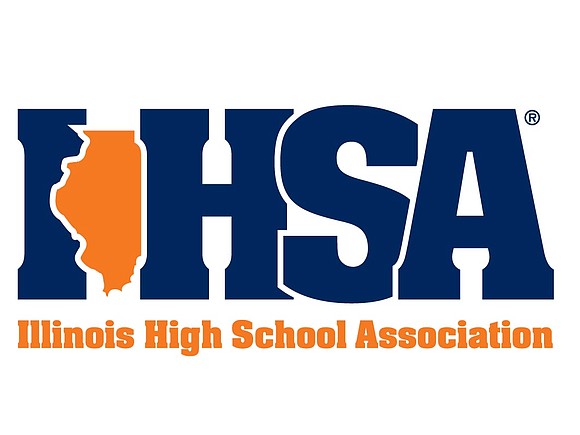 The regular season has come to an end and playoff basketball is here. A lot of local teams will be playing in the Frankfort (Lincoln-Way East) Sectional. Here is the list of the regional quarterfinals and semifinal games for this week and their locations and times.

The Regional Finals will be played on Friday, March 3.