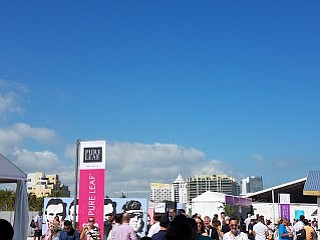 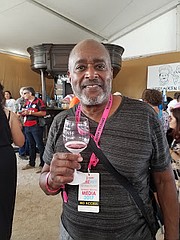 SOUTH BEACH--The 2017 edition of the South Beach Wine and Food Festival was the grandest ever. Featuring the stars of The Food Network and The Cooking Channel in live demonstrations and the largest spread of gourmet food, great wines and superior spirits anywhere, the festival is now the largest of its kind in the world.