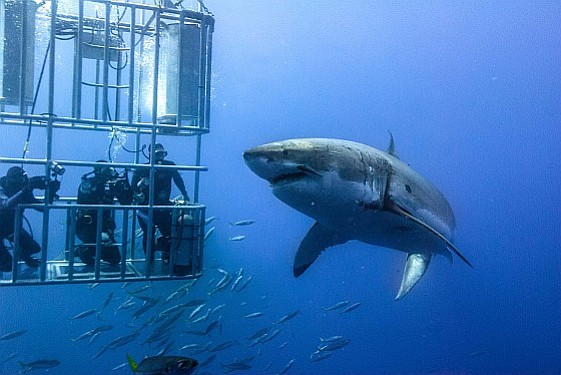 Maudie (PG-13 for mature themes and brief sexuality) Sally Hawkins portrays Maud Lewis in this inspirational biopic, set in Nova Scotia in the Thirties, chronicling her overcoming the rheumatoid arthritis that had crippled her since childhood to become one of Canada's most celebrated folk artists. Supporting cast includes Ethan Hawke, Kari Matchett and Zachary Bennett.

Moka (Unrated) Adaptation of the Tatiana de Rosnay best seller of the same name about a grief-stricken, Swiss mother's (Emmanuelle Devos) quest to track down and exact revenge on the French woman (Nathalie Baye) who killed her son (Paulin Jaccoud) in a hit-and-run accident. With David Clavel, Diane Rouxel and Olivier Chantreau. (In French with subtitles)

Once upon a Time in Venice (Unrated) Action comedy, set in Los Angeles, about a Private Eye (Bruce Willis) who will stop at nothing to retrieve his beloved pet pooch from a ruthless gang. Featuring Famke Janssen, Jason Momoa, John Goodman, Kal Penn and Wood Harris.

The Recall (R for violence, profanity and some nudity) Sci-fi thriller about five friends whose vacation at a cabin in the woods is ruined by an invasion of aliens bent on abducting humans. Co-starring Wesley Snipes, Jedidiah Goodacre and Laura Bilgeri.