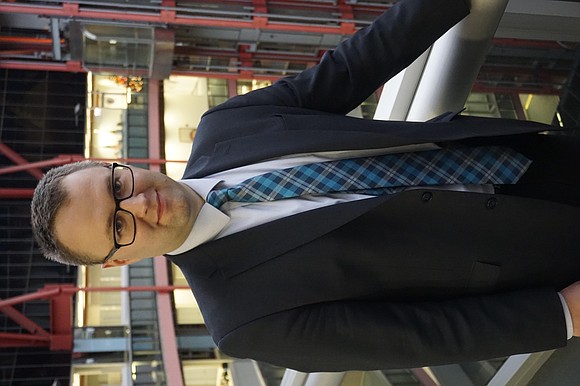 Governor Rauner has signed labor agreements with 20 unions. But offered similar, common-sense proposals like overtime eligibility after 40 hours instead of 37.5, AFSCME now wants its members to strike against our State’s hardworking taxpayers.

Here’s how we negotiated with 20 unions. A few members of our Administration met with a handful of union negotiators in small conference rooms, typically around a large table, to openly and respectfully discuss ways to find a compromise. Both sides recognized that a contract is only as good as our taxpayers can afford it. After few sessions, and in some cases even just a couple days, we reached an agreement. We’ve done this successfully 20 times.

Negotiating seriously and in good faith is not a hard concept. It allowed us to reach an agreement with maintenance workers, police officers, laborers, painters, plumbers, teachers, and many other hardworking and dedicated state employees. The result is 20 agreements that are reasonable, affordable, and most importantly, fair to state employees and taxpayers alike.

AFSCME’s approach to negotiating is different. On the first day of our negotiations, our team was directed into a grand ballroom where approximately 200 people sat across the table from us. After 67 days in that environment, it became clear there was no compromise on their agenda. AFSCME simply wanted our taxpayers to find more money for AFSCME employees.

What we brought to the negotiating table with AFSCME is nothing out of the ordinary. Employees should work 40 hours before receiving overtime pay. Members of other unions do. Employee compensation should include a merit component, and not be tied 100% to seniority. Other unions have agreed. Employees should have the option of selecting affordable health insurance coverage, contributing more if they desire a more robust plan. Other unions agree.

These proposals are not newsworthy. They are familiar to Illinoisans who work outside state government. They are fair to our taxpayers and to state workers because they simply ask state workers to be held to the same standards as everyday citizens.

AFSCME’s demands are simply not affordable. AFSCME members are already third highest paid in the nation—the highest, if we adjust for the cost of living. Over the last decade AFSCME members’ wages have grown three times as fast as those of other Illinois citizens.

It is disappointing, though not surprising given AFSCME’s negotiating tactics, that the union leadership is now threatening to strike against our hardworking taxpayers. But the State will be prepared regardless of what AFSCME decides to do. Our obligation to provide critical services to our citizens will not stop, and we will continue serving our taxpayers, who, after all, will have to continue paying into the State’s coffers.

We again invite AFSCME to put aside its unaffordable demands, remember the taxpayers who have to pay state employee salaries and benefits, and work with us to implement common-sense proposals. Twenty other unions have done this. AFSCME can, too.