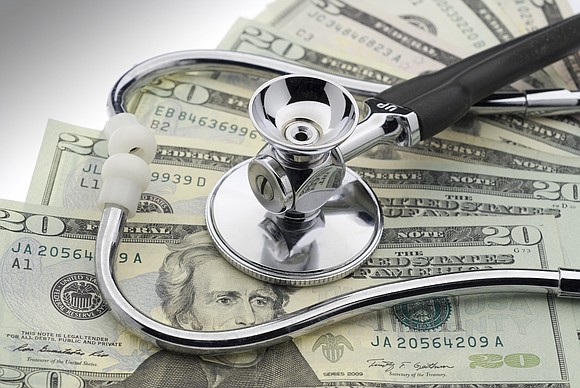 “On Monday, House Republicans released the text of bills that will partially repeal and partially replace the Affordable Care Act (ACA). I have been working for the past seven years to fix the ACA and make sure that it works for the middle class while not piling up debt on American taxpayers. Upon a quick review of the bills, I am concerned that they will not help make healthcare more affordable, but less affordable and accessible. I am also frustrated with the rush to committee consideration of these bills without knowing how much they will cost American taxpayers and how many people will likely lose access to health insurance if they become law.

“While further analysis is needed, the Republican healthcare proposal appears likely to increase out-of-pocket spending on premiums and medical bills for many hard-working middle-class families. At a time when many Americans are speaking out about burdensome and unsustainable premiums and healthcare costs, this simply is the wrong way to go. Egregiously, the bills do this while also giving a tax break to insurers for their CEO pay. Congress should not be providing handouts to wealthy executives while making healthcare less affordable for average American families.

“After nearly seven years of claiming that they can provide for a comprehensive replacement to the ACA, Republicans are proposing only a partial repeal and replacement that leaves important questions for later. For example, they have still not explained what they will do to ensure plans are of high quality and treat customers fairly when they get ill. Without answers to these questions, it is impossible to fully evaluate the current partial proposal in context.

“When the ACA was passed in 2010, there were concerns that the impact of the bill was not fully understood even though it was going to have a very large impact on so many Americans. Before House Republicans move forward with these bills, at the very least they should get a score from the Congressional Budget Office so we know how much this proposal will cost and how many people will (or won't) have health coverage under the proposal. There should not be a rush to push this through. Congress and the American people need and deserve more time ‒ and a more detailed proposal ‒ to understand how this will impact our country. With the fiscal and literal health of the nation at stake, it would be irresponsible to support legislation with so many questions left unanswered.”