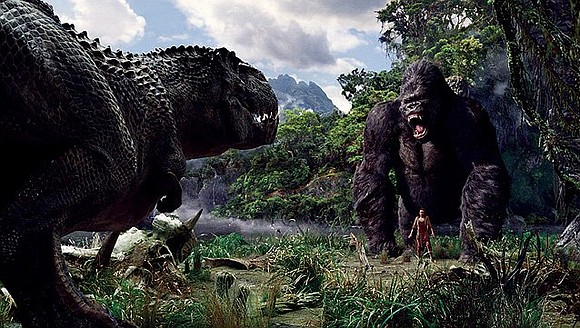 The Other Half (Unrated) Romance drama, set in Toronto, revolving around the love affair between a grief-stricken cab driver (Tom Cullen) and a manic depressive with a bipolar disorder (Tatiana Maslany). With Diana Bentley, Henry Czerny and Emmanuel Kabongo.

The Ottoman Lieutenant (R for violence) Romance drama, unfolding at the outbreak of the First World War, about the love which blossoms between a Turkish lieutenant (Michiel Huisman) in the Imperial Army and a headstrong, American nurse (Hera Hilmar) stationed at a medical mission inside the Ottoman Empire. Supporting cast includes Josh Hartnett, Haluk Bilginer and Sir Ben Kingsley.

Personal Shopper (R for profanity, sexuality, nudity and a bloody image) Supernatural suspense thriller, set in Paris, about a grief-stricken American's (Kristen Stewart) attempt to communicate with the ghost of her recently-departed twin brother. With Sigrid Bouaziz, Ty Olwin and Lars Eidinger. (In English, French and Swedish with subtitles)

Suntan (Unrated) Romantic dramedy revolving around a middle-aged physician (Makis Papadimitrou) who jeopardizes his new position on a trendy resort island when he becomes obsessed with a flirtatious tourist (Ellie Tringou) about half his age. With Dimi Hart, Hara Kotsali and Marcus Collen. (In Greek and English with subtitles)

Uncertain (Unrated) Warts-and-all documentary taking a lighthearted look at the colorful denizens of Uncertain, Texas (popu. 94), a tiny town in the middle of nowhere you've got to be lost to find.