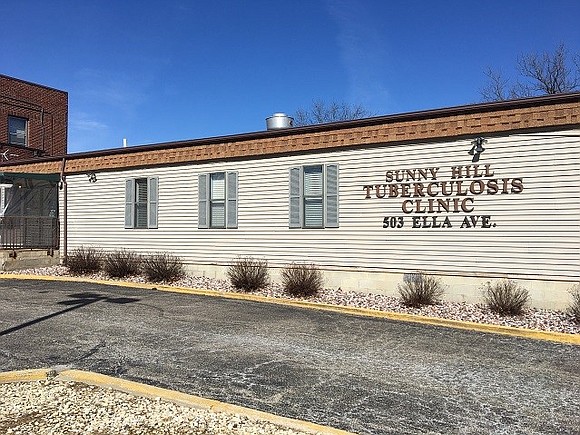 This coming Friday March 24th, two major lessons for all of us are that YES, TB still exists; and NO, there is no permanent vaccine for it in the USA.

“Most people seem to think that TB does not exist anymore, as compared to more talked about diseases like Zika and West Nile Virus,” said Dr. Dan Garganera from the Sunny Hill Tuberculosis Clinic of Will County. “But it is alive and well. It is also much easier to spread than those other two, since it is an ‘airborne disease.’ It affects both home grown residents as well as those coming into our country.”

Indeed, although much of the general public might consider TB to be “a problem of the past,” such as polio; the two are actually very different. A permanent vaccine for polio, which is a virus, was established in the 1950s. For TB, which is a bacteria, no permanent vaccine was ever used in the USA. Pam Boucher, Administrator for the Sunny Hill TB of Will County, says that although a TB vaccine is used in some parts of the world; it is not permanent, and can eventually wear off.

“I don’t see a permanent vaccine being developed,” said Boucher. “The best course of action is that once the TB germ is found inside someone, then you kill it off. But the TB bacteria is strong, smart, and more resistant to drugs these days like so many other illnesses. For TB, you need to take your medicine for the full six months and never stop just because you are feeling better. It’s a full process. The first eight weeks sometimes involves taking ten pills per day.”

Putting in in simple terms: TB is still around, highly contagious, and spread through the air. Any suspected case sent from the hospital or from any doctor’s office in Will or Grundy County, is referred to the Sunny Hill TB Clinic for documentation and further investigation. The clinic will need to know where the patient has been and with whom they may have come in contact with.

It is no surprise that this can be a major international and travel issue. Boucher says one problem area can be airplane flights of six hours or more where the cabin’s air is usually recirculated throughout the flight. Once someone is believed to have been infected in this manner, the federal Center for Disease Control goes into action.

“They will find out where a person was sitting,” Boucher explained, “and get the records from the airline of who was sitting within a certain radius from the infected party. All those people will then be contacted, because they are now considered “high risk” for TB.”

Another area that has to be watched carefully is immigrants coming into the United States. If they have arrived though the proper channels and procedures, medical records will have been documented. Then, at customs, certain high-risk individuals may be flagged for testing.

Although the number of TB cases is significantly lower than several decades ago (about 340 cases in Illinois for both 2015 and 2016), Boucher says there is no way of knowing how many people may have the TB bacteria “asleep inside their bodies.” The bacteria can be awakened, sometimes by drugs fighting other conditions, which is why TB testing remains of utmost importance.