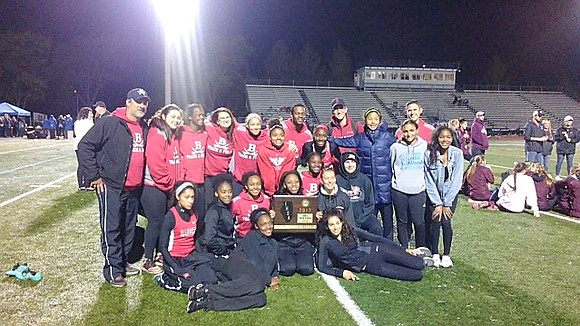 Other BHS state qualifiers include Tyroney Taylor in the triple jump and Katelyn Johnson in the 300-meter low hurdles. Spartan Nia Lee made it in the long jump.