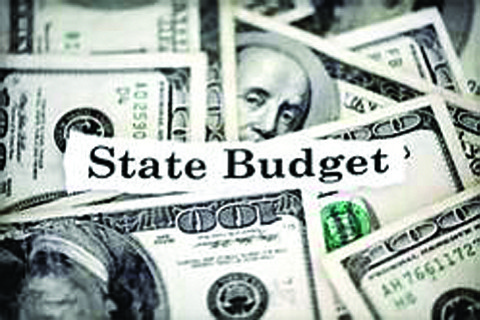 Good. Now get informed on issues, and encourage others to do the same. There’s a reason that millions get spent on relentlessly nasty political ads — they work. They sway the casual voter who doesn’t care enough to dig for facts, or they leave others too disgusted by the spectacle and negativity to participate. Elections shouldn’t be decided by who can throw the most cash at attack ads. It’s up to all of us to keep that from being the determinant.

Next, get involved. Pick up your phone and call your state representative, senator and the governor’s office. Tell them how they have made it an embarrassment to be from Illinois. Share your anger that the significant issues that need attention — school funding reform, creating a thriving economy and building public universities into centers of innovation, to name a few — have been ignored.

A year ago we declared “Enough.” The day after, the governor and lawmakers passed a six-month stopgap spending plan that did not provide lasting stability. That’s not good enough.

It’s time to demand that Governor Rauner and our lawmakers do what is right. It’s time for the budget to come first. To not do so will cement their legacy with one word that encapsulates the sorry condition of our state.