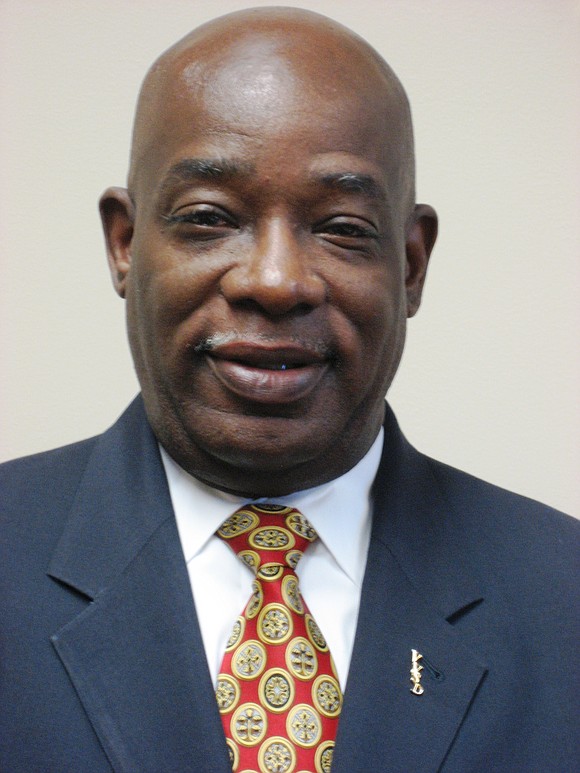 Raised on a farm, Mr. Leroy Brown, Sr. worked hard and this did not go unnoticed by his children.

“He was a workaholic, and he always stayed busy,” said Leroy Brown, Jr. of Chicago, referring to his father. “Outside of Valley View Public Schools, he was president of the Indian Oaks Homeowners Association. 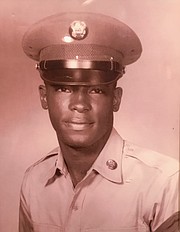 Mr. Brown served as a trustee for the Village of Bolingbrook where he was first appointed in 1993 and was elected to his first full term in 1995. He was appointed deputy mayor in 2000.

In addition, Mr. Brown also served as head usher of the board at St. Francis of Assisi [Catholic Church], as well as a minister.”

It was Mr. Brown Sr.’s nature to be busy. Through the years, this father of two served as school safety coordinator for Valley View Public Schools and head of security for the Sears Towers.

“He was a man who wore many hats,” Leroy Jr. said. “Many are mourning this loss, [and] this is something we’re realizing. People loved him.”

Mr. Brown’s resume speaks of his dedication to faith, public safety and serving the children of the community. This included working on the Bolingbrook JoyFest committee, Heart Haven Outreach and the U.S. army.

It was not all work and no play for Mr. Brown, however.

“He loved cars,” Leroy Jr. said. “He loved action movies. He was a hat collector. As I sit in his office, he has many hats on the wall. They’re primarily military service member caps. He was a green beret for the army.”

Leroy Jr. recounted the many times he and his father spent bonding with one another.

“We used to go to local car shows, “ he said. “Mr. Brown wasn’t a huge movie theater person, but he watched them at home. ‘Platoon’ really moved him.”

Leroy Jr. said he would always cherish the memories he has of the family being together.

“A couple months ago in the summer, my two oldest kids got baptized,” he said. “I’m an associate pastor. A lot of the family was there for that.”

Mr. Brown’s son, Jeff, recounted the times he and his father shared together, as well.

“[I remember] riding on his motorcycle,” he said. “Going on car rides was fun with him. One thing that everyone knows about him is he would wax his car to make sure it was nice and shiny all the time. [I remember] sitting in the garage listening to ‘80s music. He was a good basketball player, and we were always playing basketball in front of the house.”

So often, people leaned on Mr. Brown for support.

“He was somebody devoted to his family and being a servant leader to the community,” Leroy Jr. said. “He was a humble man even with all of his accolades. He talked to any and everybody. … He had time for any and everybody.”

Brown Jr. wanted to thank his father for the life he led and went on to say that his dad left a great example to follow.

“I was at my dad’s side when he passed, so was my whole family,” Jeff said.

“We weren’t expecting it,” he said. “We were bracing for him to resume to normalcy.”

“That Saturday morning, he was non-responsive,” Leroy Jr. said. “He had mini strokes on both sides of his brain and Kidney failure. He never recovered.

Visitation will begin 2 p.m. Thursday, Nov. 9, at St. Francis of Assisi Catholic Church, with a prayer service at 6:30 p.m. followed by time for tributes. Interment services will proceed at Hillcrest Cemetery with military honors.