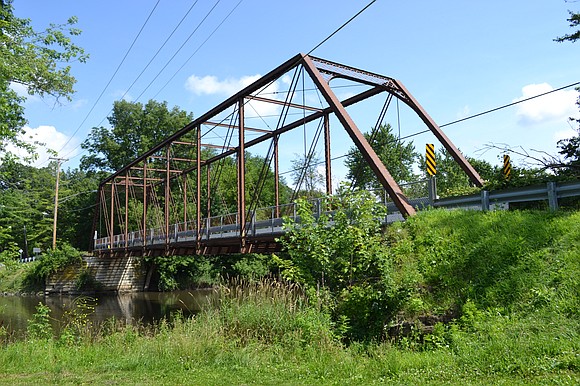 For 25 years now, the Will County Historical Preservation Commission has done the quiet, behind the scenes work to ensure that residents don’t completely lose reminders of their past.

The group recently marked its 25th anniversary and was recognized by the Will County Board for its work, which has included for the past 20 or so years a detailed inventory of historic landmarks in unincorporated parts of each of the county’s 24 townships.

The commission will complete 2 more of those surveys this year with the final two set for 2018 said chairwoman Sandy Vasko who also commented that the group got its start through the work of a small group of volunteers concerned with preserving historic sites during a time of rapid development.

“In that expansion we were losing a lot of historic homes and places,” said Vasko who also commented that the commission first got its start by trying to save the most important locations and features.

A volunteer who drove through the county and recorded potentially historic sites, something she called a “window” survey, did the first survey she said. Despite the survey being conducted by an architect she said it was still insufficient for what really needed to be done which lead to the formation of the commission.

“And that is what we have been doing for 25 years,” said Vasko.

The group’s work over the past quarter century is just scratching the surface for a county that was first formed in 1836 she said with some buildings still existing from before that time.

“As soon as the commission was created they knew they had their work cut out for them,” she said.

Janine Wilkosz of the Will County Land Use Department said that the group’s work has led to 58 landmark designations so far in Will County with 55 of those still standing.

Sites include everything from historic buildings, barns, early homesteads as well as bridges, cemeteries and plots of land.

“It’s a pretty wide range,” she said. She said that the historic surveys which officially kicked off in 1999 have been the ongoing project that has given the group a better understanding of what sites need to be preserved.

She said that the rural surveys of Will and Crete Townships will be wrapped up this year and the group will begin its survey of Washington Township in 2018.

Will County Land Use Department

Vasko said that the group began their survey in DuPage Township because of the rapid growth that part of the county was experiencing at the time with landmarks that were most in danger of being demolished in the name of progress.

“Today that’s a totally different story,” noting the rapid growth in the southern part of the county and the rise of sites such as CenterPoint, the intermodal trucking site on Laraway Road, which she calls “an industrial desert” that has pushed out any signs of early Will County inhabitants.

Where there was once a one-room schoolhouse, farms, churches, she said, “everything is wiped out to bring in rail road tracks, warehouse space.”