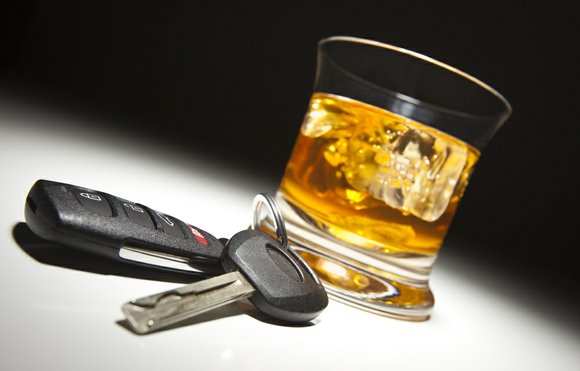 This Halloween the Joliet Police Department is cracking down on impaired drivers with an aggressive Drive Sober or Get Pulled Over enforcement effort and is giving a fair warning to holiday revelers: Keep the Party off the Road.

“On Halloween, we urge you to beware of impaired driving,” said Joliet Police Chief Brian Benton. “Driving impaired by alcohol or drugs is deadly, illegal and will get you pulled over and arrested this Halloween.”

According to National Highway Traffic Safety Administration estimates, more than 300 people were killed in alcohol-impaired motor vehicle crashes in each of the last three years in Illinois. In 2014, 302 people lost their lives in crashes involving at least one driver with a blood alcohol content (BAC) of .08 or above. In 2015, that number rose slightly to 315 and remained the same in 2016. Just one DUI arrest could cost an estimated $18,000 or more and result in revoked driving privileges for up to a year.

The Drive Sober or Get Pulled Over enforcement campaign urges everyone to follow these simple tips to help keep our roads safe during Halloween:

• Plan a safe way to get home before you attend a party.

• Designate a sober driver, take public transportation, use your favorite ridesharing service, or call a sober friend or family member to get home.

• Walking while impaired can be just as dangerous as driving impaired. Designate a sober friend to walk you home.

• If you see an impaired driver on the road, contact local law enforcement as soon as it is safe to do so.

• If you see an impaired person about to drive, take their keys and help them get home safely.

The Halloween enforcement effort is made possible by federal traffic safety funds administered by the Illinois Department of Transportation.