In Our Own Backyard: The Poop Problem 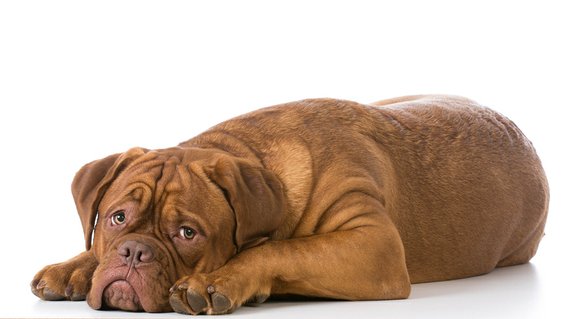 There’s always one guy or gal in the neighborhood—you know who you are—who doesn’t clean up after Fido or Fluffy. You’re strolling along, walking your own dog with a plastic baggie at the ready, and there it is: piles of unpleasantness.

According to surveys, only 60% of people pick up after their dogs, citing such reasons as “I forgot to bring a bag” and “The rain will wash it away”. And let’s face it: few things are more awkward than standing around while your dog poops, then walking home carrying a bag of doo.

It’s not just messy to look at, either. America's 83 million pet dogs produce some 10.6 million tons of poop every year. Pet clean-up has become an industry of its own, with pet waste removal companies springing up all over suburbia.

Dog waste can harbor lots of viruses, bacteria and parasites — including harmful pathogens like e-coli, giardia and salmonella. A single gram contains an estimated 23 million bacteria. Left on grass and in soil, it gets into our water supply. Just two to three days of waste from 100 dogs can contribute enough bacteria, nitrogen and phosphorous to close 20 miles of coastline to swimming and fishing, according to the U.S. Environmental Protection Agency. It also can get into the air we breathe.

So where are we supposed to put this crap?

Well, don’t put it in your garden soil or backyard compost. The above-mentioned bacteria need very high temperatures to be destroyed, and your compost bin probably doesn’t come close. Never use pet waste on plants you’re going to eat later.

If your dog goes in your own backyard, you can pick it up, bring it inside and simply flush it. There are even flushable, biodegradable bags sold for just this purpose. Admittedly, this is not much fun if you have 2 or 3 large dogs.

On a walk or trail, you’re stuck with using the plastic bags and tossing it in the trash—which gets it off the grass and soil and puts in the landfill. Not a perfect solution, but the one most people end up using.

Some larger cities are experimenting with commercial composting—poop scooping on a massive scale. Commercial composters use high heat to break down waste and destroy any harmful bacteria.

The best long-term solution may be a process called anaerobic digestion — a process that breaks down organic materials, producing a biogas that can be used for energy and a residue that can be used as a compost on plants. That's what Toronto does with the dog waste it collects through the curbside bins.

There have been several experiments with anaerobic digesters at dog parks in the United States. Arizona State University students placed an underground digester in a dog park that draws about 200 animals a day. San Francisco has plans in the works to build an aerobic digester to handle the city's organic waste — including the droppings of its 120,000 dogs. In Massachusetts, a similar project expects to be up and running by November, promoting the use of anaerobic digesters to help struggling dairy farmers use their cow manure to produce more income.

Someday, we’ll all have convenient mini-digesters in our backyards to do away with the poop. Until then, however, please clean up after your dog.