As Trump distorts NFL Players’ messages let’s instead join together 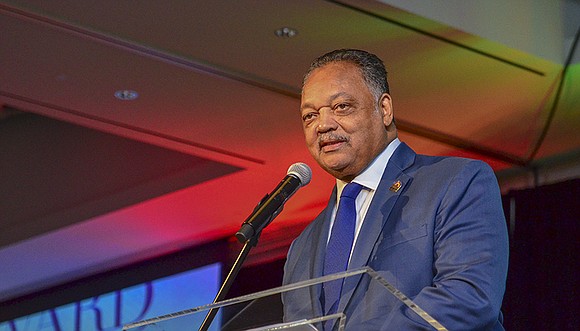 Successful protests—at the cost of far too many lives —finally ended slavery and apartheid in this society. We should be honoring the protesters, not distorting their message.

Kaepernick was right to protest what is going on in our streets. He has paid a heavy penalty for expressing his views in a nonviolent and dignified fashion. One of the best quarterbacks in the league, he has effectively been banned, a blatant conspiracy that ought to constitute a clear violation of anti-trust laws.

Kaepernick stands among giants. Curt Flood in baseball and Muhammad Ali during the prime years of his boxing life were also banned, but in the process, they changed sports and the country for the better.

We’ve come a long way, but we still have a long way to go to fulfill the flag’s values of liberty and justice for all. The players expressing their views in nonviolent and dignified fashion aren’t disgracing the flag, they are expressing its values.

Let us turn against those who would divide us and join together to make America better.

The Reverend Jesse Jackson, Sr., is one of America’s foremost civil rights, religious, and political figures and the founder of the Rainbow PUSH Coalition. You can follow the Rev. Jackson on Twitter at @RevJJackson.