“How Not to Get Shot – And Other Advice From White People” 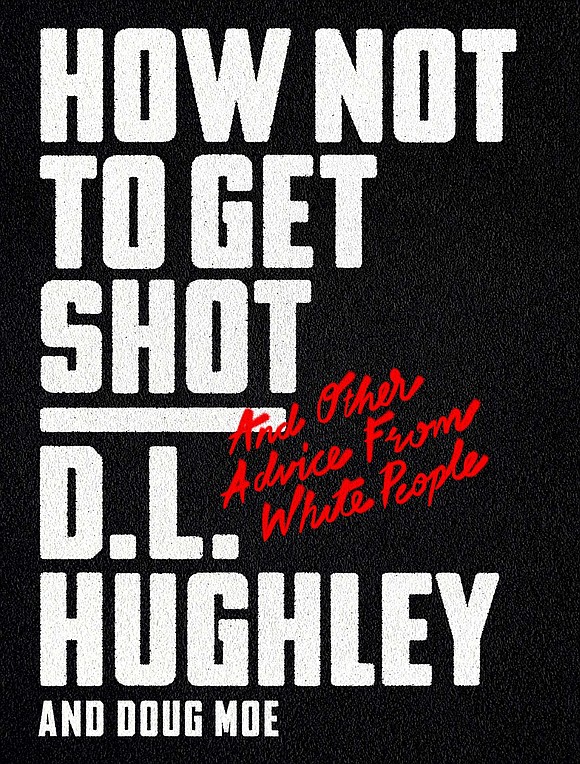 Put your hands in the air and don’t move. Keep ‘em where they can be seen. Get down, get down, get down, get on the ground! Those are words that nobody wants to hear but read “How Not to Get Shot” by D. L Hughley and Doug Moe, and you’ll know exactly how to react.

For most of your life – and, for that matter, for most of your Mama’s life, your Grandad’s life, possibly your Great-Grandad’s life – white people have been telling black folks what to do. That’s why you need this book; in fact, it “might be the most important book you buy this year…” because it’s by a black man who translates the confusing parts of what white people say to black people. It’s a book for black people, but Hughley recommends that you pass it around because there’s always gonna be somebody next.

The first thing you need to know might be the most important: how not to get shot. To start, learn how to “comply with police orders,” because black people, says Hughley, are “very target-y-looking.” If you’re a mind-reader, that’s good; that’s what you really need to be.

Look online and you’ll see that white people have made it simple: “’ Don’t break the law and you won’t get shot.’” Other things you might want to remember: Don’t use your pockets. Don’t reach for a weapon, a driver’s license, or dreams. Anything can look like a gun, so don’t carry anything, ever, at any time.

“Do be an angel,” but understand that things will still get “twisted” to make you look bad if you’re arrested – even when you’re innocent. Don’t drive a car that’s too nice. Never accidentally get lost in unfamiliar neighborhoods. Dress “less threatening” and “don’t match the description.” If you have to have tattoos, “get ones that are butterflies or Smurfs…” Know your history. And if somebody brings up the subject of taking a knee and the NFL, remind them “who brought politics into the sport in the first place.”

In a sea of humor books that are not funny at all, “How Not to Get Shot” is refreshing because it’s very funny, in the most sarcastic way possible. 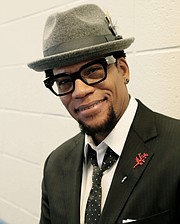 And yet, authors D.L. Hughley and Doug Moe have managed to do something unique: they’ll make you snort just before they leap into serious-as-a-judge territory. No, this book isn’t ha-ha-hilarious all the time; it’s stand-up comedy on a page, but it’s also edgy and biting, and it talks to readers about things they’ve already been thinking but perhaps just haven’t said. Hughley and Moe offer humor – but also commentary about events, past and current; real advice, usable and solid; as well as shared outrage.

And so. This book is funny, no matter how you cut it. It’ll make you want to read bits of it aloud to your friends – but it’s also sobering and nothing to laugh about. Once you start “How Not to Get Shot,” though, you’ll love it and you’ll never want to