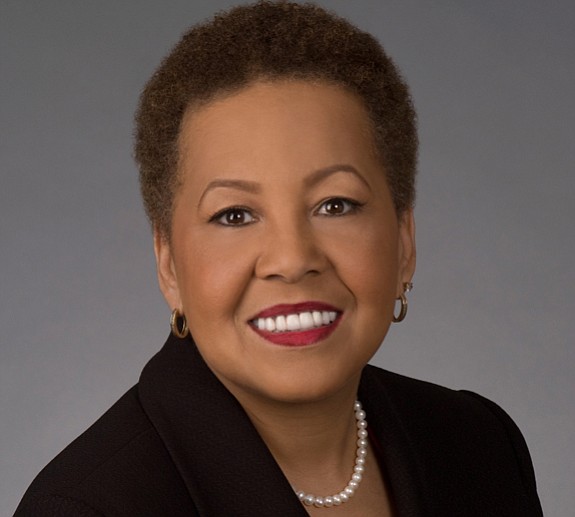 President Trump announce a major rollback in regulations limiting coal fired power plant emissions feels like being lost in a dark coal mine, reaching a fork in the tunnel with one direction pitch black and a bright light at the end of the other.

The choice seems so obvious and yet the President of the United States of America intentionally heads into the darkness.

At the turn of the millennium we knew for a fact that the planet is warming and that greenhouse gases like carbon dioxide accelerate warming. We were aware of the human contribution and that limiting carbon emissions is the best way for humans to try to avoid catastrophic upheaval.

It took much time and work to get the Clean Power Plan in place that eliminating it is just short of insane. The president’s announcement sent me back to our 2002 report “Air of Injustice: African Americans & Power Plant Pollution.” The collaboration brought Dr. Joseph Lowery and Dr. Yvonne Scruggs-Lefwich of the Georgia Coalition for the Peoples’ Agenda and Black Leadership Forum, respectively, together with Martha Keating and Angela Ledford Anderson formerly with the Clean Air Task Force and Clear the Air to mobilize and educate the African American community about the impact of power plant pollution on air quality, climate change and public health.

We reported that coal-fired power plants are the largest industrial emitters of a list of pollutants with negative health impacts such as increased asthma, lung disease, premature deaths and even increases in infectious disease. Long before Hurricane Katrina we tried to sound the alarm connecting poverty, race, geography and even insurance status to climate impacts. Scientists tried to explain that while we can’t point to any single weather event as evidence of climate change, by the time the pattern is proven it will be too late. We’re like slowly boiling frogs unable to grasp the upheaval that climate change is already causing.

We did a poor job of explaining what a global degree Celsius actually means, our hockey stick graphs and bathtub analogies only worked for people who understand climate science. People can’t seem to connect floods, drought, fires, hurricanes and extreme weather to climate change. We should have stressed the fact that there are only ten global degrees of difference between today’s climate and the ice age. We need to break things down in terms everyday people can appreciate. Perhaps we should remind Americans about the days of the Dust Bowl or the water wars between ranchers and farmers featured in western movies.

Looking back the 10 Principles of Just Climate Policy developed by the Environmental Justice and Climate Change Initiative (a diverse group of 28 US environmental justice, religious, policy and advocacy groups) included in the Air of Injustice appendix should have been featured more prominently. Principle number one: Stop Cooking the Planet and states plainly that, “Global warming will accelerate unless we can slow the release of greenhouse gases into the atmosphere. To protect vulnerable Americans, alternatives must be found for human activities that cause global warming.”