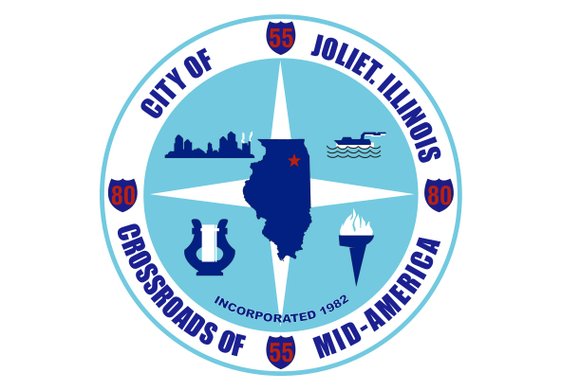 The workings of government are a common focus of most media outlets. This column, while not exclusive to any particular focus, is often looking at local government doings. Oftentimes the attention I put forth is from an outsider’s point of view regarding news happenings, thus the title of the column, “Wayne’s Words.”

The idea is to point out pertinent information by using public information sites, various forms of media, and personal observation. In pursuit of that goal, I sometimes check past columns to see if certain issues have been resolved. A column I wrote December 11, 2014 concerned the 2015 budget being proposed at the time.

The issue then involved insufficient budget revenue to pay for additional Neighborhood Oriented Policing Team (NOPT) personnel. After some discussion it was decided that money would be taken from another portion of the budget. That’s not unusual, in fact it’s done all the time in order to properly manage budgets. Where did it come from? The Fire Department overtime budget.

The 2015 Budget was reduced by $600,000 to $1.7 million. Problem solved. As a matter for the record, the actual Fire Department overtime that year was just under $2 million. Fast forward to the 2019 Budget, a proposed gas tax increase was dropped by cutting, you guessed it, the fire department overtime budget. The department exceeds its overtime budget every year but it’s always a convenient place to cut when revenues are needed elsewhere and raising taxes is not an option.

Anyway, it’s really not a big deal, but I bring it up for another reason. I was looking for a recent report of the overtime budget on the City’s website and couldn’t find it. Turns out the City’s employee payroll report hasn’t been posted on the City Council’s agenda since the October 2 Council meeting. At that meeting the payroll reports voted on were for two weeks in July and two weeks in August. No payroll reports have been voted on since. The employees did get paid, by the way, so we know the system is working.

When I talked to the City Manager and a finance department person, I was told the reports were not yet completed. Asked why, the answer was the payroll clerk had quit and a new one was not yet hired. Really? The report I’m describing is three pages long and computer generated. If there is no payroll clerk how did everyone get paid? Are we to assume the checks are computer generated but all of the reports are done by a green-shade wearing clerk? Makes one wonder how departments at city hall function when they are short-handed. Oh, that’s right, they get overtime.

We trust our city officials to get the job done, challenges and all. And so it goes in various units of government. Another tidbit of government expertise occurred down the road in Plainfield Township. The story’s not new but worth telling again because it reminds us public officials are not always paying attention to their responsibilities.

The Plainfield Township Administrator had been storing some jet skis and a boat in the Township’s garage. For free by the way. According to some reports it had been stored in the garage for several years. Apparently, the elected township officials were unaware of the arrangement. When they discovered it, they “quickly acted” and told the administrator to remove the equipment from the public building. The Administrator, Andi French, complied and also resigned. The Township also employs the administrator’s two daughters and her husband, according to published reports.

What I found interesting about this tale is that the elected officials were unaware of the storage arrangement. That includes a township highway commissioner who uses the garage to store township vehicles and equipment. The road commissioner is paid approximately $67,000 to maintain the 50 miles of road the township is responsible for. Apparently, he never noticed the boat or jet skis. The annual budget for the 50 miles of road exceeds $1.6 million, you do the math.

There’s more to this tale, but my space is limited so I’ll write about it some other time. I’ll be paying attention to Plainfield Township. My home is located within the township’s boundaries.

One last thing… a recent report telling about contamination of groundwater by coal-fired electric energy companies was disputed by Midwest Generation, one of the companies named in the report. They say its old news and they are in compliance with required standards minimizing toxic waste. They say that the contamination mentioned in the report is for groundwater, not drinking water. The distinction is lost on me. At some point, isn’t it possible the groundwater touches the drinking water? Do we really want to take that chance?