Joliet, Will County government 2018 highlights of the year 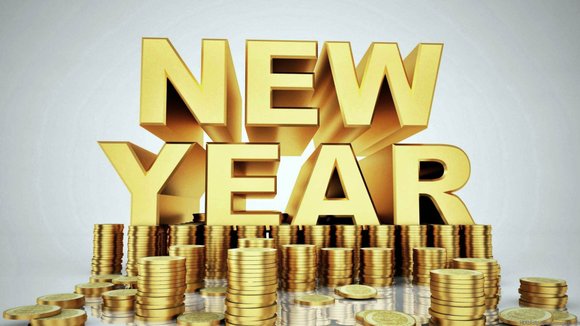 Things in the city of Joliet are in limbo in the wake all the chaos in the Joliet Police Department earlier this year, but with the midterm elections in the rearview this year, 2018 will be remembered by many as the point at which members of local and county government proved they are elected by the people to serve the people.

Early on, the city of Joliet and the Joliet Police Department faced backlash over an Equal Opportunity Commission complaint lodged by a long-time officer, and as of August then-Police Chief Brian Benton announced his plans to retire, effective Nov. 27. The move called into question the work of the Joliet Police Department over alleged use of practices favoring racial discrimination.

What’s more is it looks like that case is all but closed.

That does not mean there weren’t some high points in local government.

This summer, local officials celebrated the grand opening of the Joliet Gateway Transportation Center. A ribbon-cutting ceremony was held at the time to mark the occasion.

The construction of the new Will County Courthouse in downtown Joliet reached a significant milestone this fall. Local, county and project leaders celebrated the courthouse’s progress during a topping-off ceremony.

Thanks, in part, to Will County, the future of downtown Joliet looks bright.

As for the Will County Board, it made progress on several capital projects in 2018, including the new Will County Health Department building.

Residents of the Fairmont neighborhood in Lockport Township continued to receive relief from flooding. Phase one construction of the new storm water management system was completed earlier this year.

But things weren’t always looking completely rosy for Will County Government, either.

The Nov. 6 election season got heated in several hot races for elected office.

For Will County sheriff, Mike Kelley faced one of his deputies Jim Reilly. Questions raised at a public forum held in Joliet called into question the Will County Sheriff’s Office over its handling of a case involving the now-deceased toddler Sema’j Crosby of Joliet Township.

As the year came to a close, Will County government saw leadership changes.

Denise Winfrey was named the Will County Board’s new speaker. This was made possible, in part, because of Democrats and Illinois’ blue wave during the midterm election.

Joliet and Will County officials have a lot to take away heading into the new year.