3 reasons to consider reducing the risk in your retirement portfolio 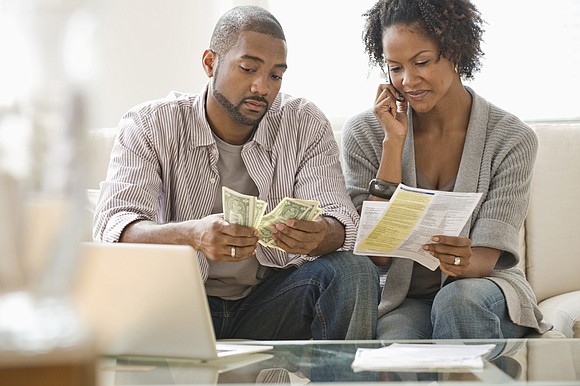 If you’re an older investor, that may mean it’s time to re-think just how much risk you’re carrying in your retirement portfolio.

Otherwise, your tranquil golden years could devolve into a time of overwhelming financial stress.

“If you’re not unsettled after the stock market action of early October, then you weren’t paying attention,” says Craig Kirsner, MBA ), a retirement planner. Investors in their 20s and 30s perhaps can afford to be blasé about such market turmoil, he says. They have years – even decades – to recover if the market takes a major tumble and their portfolios sustain a significant hit.

Those who are in or near retirement don’t have that luxury.

“It’s imperative for a retiree to practice money management if their goal is to preserve and protect their retirement,” Kirsner says.

He offers a few observations about why it might be time to consider reducing your risk:

· Don’t let long periods of market calm fool you. It’s now been a decade since the market crash of 2008, and the long period with a strong market has lured some investors into becoming careless and aggressive. They may put all their money in the market, Kirsner says, because they are focused on high yields a company is paying out without calculating whether those yields are sustainable. “Regrettably and predictably you see people taking on more risk than they should,” he says. “For example, they may have come to believe that dividend-paying stocks are ‘safe’ investments. That’s not so. Stocks are designed for growth, not for protecting your principal.”

· Be aware that the aging population could cool the economy. Overall, the U.S. is getting older, largely because of the 77 million baby boomers who are retiring at a rate of 10,000 people every day. Because many of them have little saved for retirement, they will be cutting down on their spending, which could cause problems for the economy, Kirsner says. “Consumer spending makes up 68 percent of our economy,” he says. “So what do you think will happen to the economy with 77 million baby boomers aging into retirement and cutting back their spending dramatically?”

Retirees, and those who expect to retire soon, should review how much risk they have in their portfolios and determine how much of that risk they want to keep, Kirsner says.

“Ask yourself whether you really have the stomach at this point for potentially big losses,” he says. “Especially when you need to live on that money for the rest of your life.”