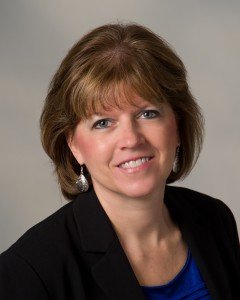 The Zonta Club of Joliet Area will honor its 2018 Woman of Distinction, Dr. Judy

Mitchell, at its annual fundraiser on Sunday, March 18, at the Jacob Henry Mansion

with a social hour and cash bar at 11 a.m. Lunch will be served at noon. Tickets

815-342-6365 or aoneill@wintrust.com. Event proceeds will benefit local and international Zona Club of Joliet Area charities. More information can be found at www.jolietzonta.org.

improving the status of women around the world.

approved as the college's president by the JJC Board of Trustees in September 2016;

prior to that, she had served in the role of interim president at the college since