With no new taxes, Gov. signs FY19 budget into law 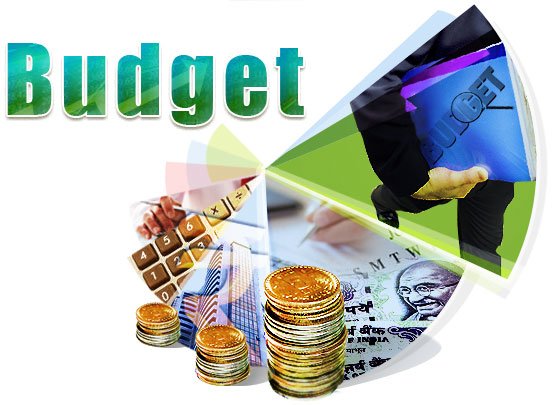 Gov. Bruce Rauner signed into law a $38.5 billion bipartisan budget that holds the line on taxes, increases funding for education, curbs spending, and creates a new adoption tax credit that will make it less costly for Illinois parents to adopt children.

"For the first time in years, we have an opportunity to manage our way into balance, and we don't have to dip into the pockets of overtaxed Illinoisans to do it," Rauner

said. "Balance is in reach because we were able to accomplish $445 million of

pension reform and the economy is stronger thanks to federal tax reform, and we are benefiting from an unexpected boost in tax receipts." 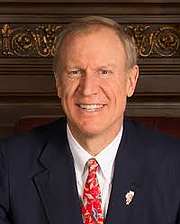 "I'm signing this legislation because it is a step in the right direction, but it is not perfect," he said. "We have a lot of work to do before we fully restore the state's fiscal integrity. We still need to enact reforms that bring down the cost of government, make the state friendlier to job creators, and ignite our state economy so it grows faster than government spending."

"This balanced budget was a bipartisan compromise that contains no new taxes and includes full year funding with appropriations for those who rely upon us - schools,

things when we respect the priorities and principles of our counterparts, and with this new framework I look forward to accomplishing more reforms for the state of

"While not a perfect budget, the bipartisan, bicameral process led to a truly balanced budget that can help restore confidence and a foundation for greater fiscal

The General Assembly adopted many of the Governor's key agenda items. He listed some of them during a press conference attended by legislative leaders, sponsors and budget negotiators.

parents. Parents who can provide stable, loving homes for needy children can qualify for tax credits up to $5000 per child.